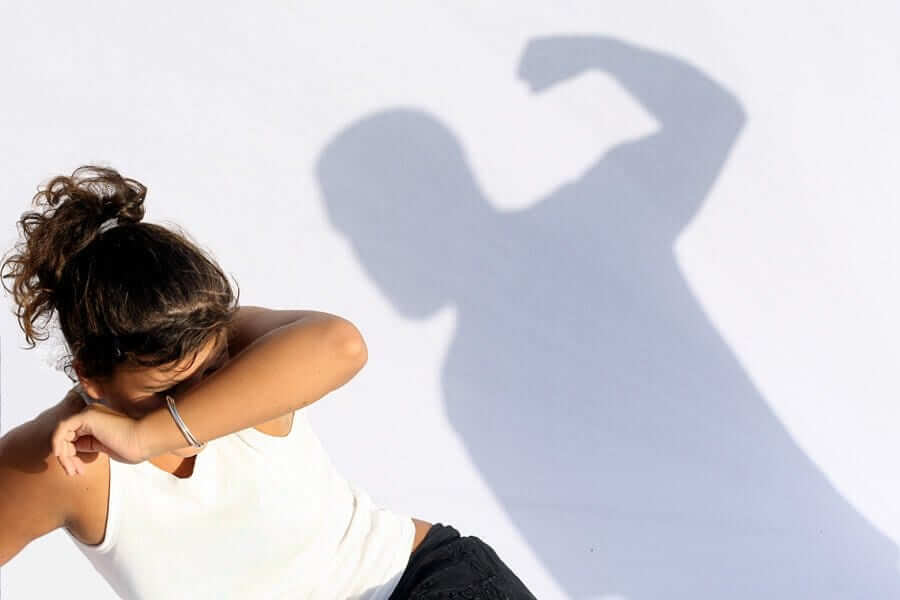 Domestic violence cases require a very delicate approach, yet they also require an aggressive attorney who is a strong advocate for the victims. If you or your children are being abused, an experienced Boca Raton restraining order lawyer can take your concerns to court and make the abuse stop at once. At Lewert Law, the safety of our clients and their children is our highest priority. If you need help to stop violence against yourself or your children in Palm Beach County or Broward County, call us right now or as quickly as possible and get the help you need.

What Is Domestic Violence?

Florida defines domestic violence as a number of different acts of aggression committed against a family or household member defined as a spouse, ex-spouse, the co-parent of the individual’s child, or a relative related to the individual by blood or marriage. The laws are especially devised to protect against domestic aggression occurring between individuals who currently cohabitate or who formerly cohabitated together in the same home. Florida also recognizes the issue of violence committed between two persons in a current or former dating relationship.

Under Florida Law, a restraining order, also called an injunction or protective order can be filed in a state court to prevent one individual from inflicting harm on another. The legal order is used for protection against domestic violence, dating or sexual violence, stalking and cyber stalking.

There are different kinds of restraining orders in Florida, domestic aggression, dating violence, sexual violence and repeat violence. To claim domestic violence, you would have had to live with individual or have a child together. Dating violence requirements are involvement in a romantic relationship within six months of filing.

Sexual violence is for a victim of sexual abuse and there is no requirement that criminal charges be filed. Repeat violence includes two occurrences of violence and one must have been within the past six months of filing. Then, a petition is prepared and filed in the court.

We Help You File A Domestic Violence Injunction

Any of these actions can result in a domestic aggression injunction and restraining order. Florida takes domestic violence seriously. A Petition for Protection Against Domestic Violence is given priority in the court system; a judge may act within just two or three hours after a filing. In the petition is what is called, “an allegation” paragraph and it is extremely important in regards to the outcome of your case. Whether or not your request is granted has everything to do with what this paragraph includes. The judge will only grant the restraining order if the allegation paragraph meets the requirements under Florida law. Most of the time, under Florida law, emails, text messages, and voice mails will not be admitted into evidence unless the Florida rules of evidence are fulfilled. This is another reason to make sure that you have the advice of a lawyer who knows about restraining orders.

If the judge is satisfied by the petition and feels that it meets the requirements under Florida law, the judge can immediately issue an order that is served on the defendant by a Sheriff’s deputy. If granted, the order would be temporary until a court date is scheduled. The person that the order is against has to be served the order in person by a law enforcement official, before it can be officially enforced. After that the court hearing follows. The judge will then rule based on the facts and evidence presented and can grant a restraining order for a specific timeframe, known as a temporary restraining order, or indefinitely.

If an experienced attorney is involved from the onset, the chances of succeeding in receiving a restraining order will be much better. It is not always as simple as walking into a court house and filing for the order, although it should be. Retaining an attorney, simply speaking, gets everyone’s attention that you are serious and helps move the case forward.

Boca Raton restraining order lawyer Tina L. Lewert, Esquire, has the experience you need for dealing with domestic aggression and restraining order issues. She fights on behalf of both adults and children who are the targets of unnecessary domestic aggression every day in Florida. Ms. Lewert will act quickly to protect those who may be at risk. At Lewert Law, we can explain your options, protect your rights, and help you take the appropriate legal steps toward a better future for you and your children. We invite you to schedule an appointment by phone at (561) 544-6861 or by e-mail through this website to discuss your needs, options, and legal rights as quickly as possible. When you call, please advise our office immediately that your call concerns a domestic violence issue.