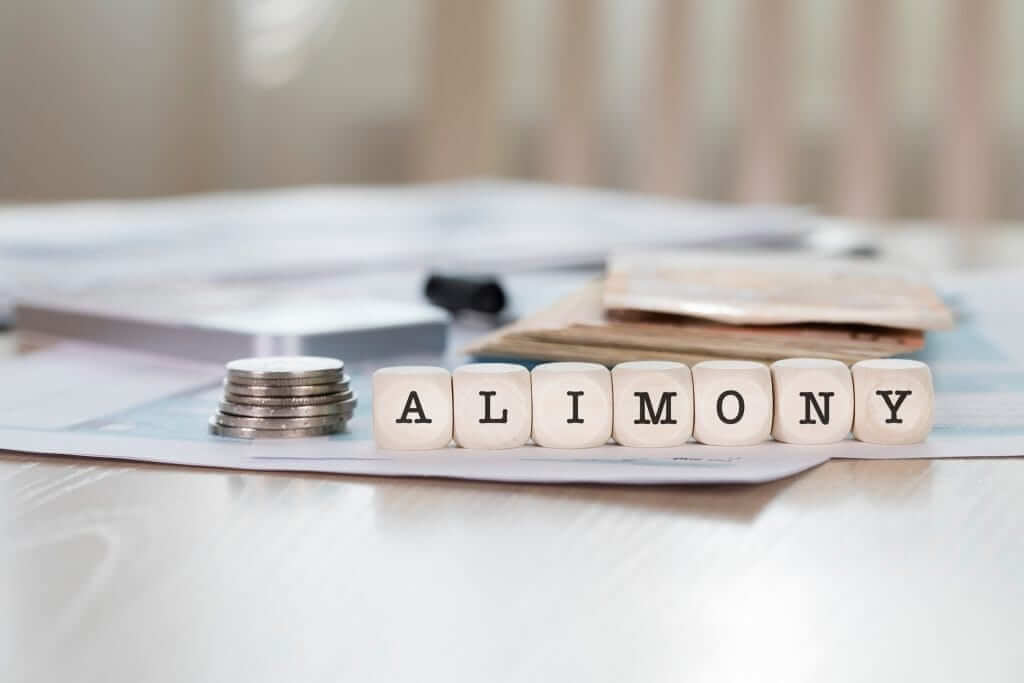 Divorces can be stressful and emotionally draining, especially when you begin to think of the financial repercussions of calling it quits. You may wonder how you will survive without your significant other since he or she was the breadwinner in the relationship. Luckily, spouses can receive alimony or spousal support from their ex-spouse in order to maintain their standard of living. Alimony can also be used to help bridge the gap between married and single life.

Think alimony and odds are you will imagine a husband paying a wife, in the event of a divorce, so that she can remain economically balanced. Things have changed and this is no longer always the case. Alimony reform is alive and well and it is just as feasible for a wife to pay the husband spousal support.

If you reside in the state of Florida, you may have heard about the “Alimony Reform Bill” more officially known as Bill No. 718. The passing of this bill in 2013 was extremely controversial. With it came some major changes to the system in place that many saw as a drastic lopsided in fairness. It revised factors for consideration when determining alimony awards, eliminated the consideration of the standard of living, and did away with permanent alimony.

The spouse seeking financial support was left to prove why they deserved it and there was a new, tougher system, put in place to calculate alimony payments. The bill also established a presumption for 50/50 timesharing of children, banned alimony modification, and made the changes retroactive back to July 2013. The fight has been on to further reform the alimony laws in Florida, however, so far, no changes have been made.

One bill that attempted to change alimony was House Bill 943. Introduced by State Rep. Colleen Burton (R-Polk County), House Bill 943 would end permanent financial support and allow those now paying to enjoy their retirements without having to pay any longer.

Along with the abolition of permanent alimony and the right to reduce or cease paying financial support at retirement, the proposal also specifies a formula that judges would be required to use when calculating alimony agreements. House Bill 943 also addresses the matter of subsequent spouses. Today, if someone who pays alimony remarries, and the new spouse brings an income into the marriage, that amount can be considered “eligible” income if the alimony-receiving ex-spouse seeks an upward modification.

Another important provision of House Bill 943: Currently, an upward modification can be requested if an alimony payer’s annual income increases. The proposal in House Bill 943 would prevent financial support payers from being taken to court again simply because they’ve earned a raise.

Because House Bill 943 never became law, the alimony laws in Florida remain the same. Florida courts take several factors into consideration, and gender is not one of them. Florida courts want to know:

Once these factors are assessed, the courts will then use the following factors to render their final decision:

It is in your best interest to speak with an experienced divorce lawyer prior to any final decisions being made by the Florida Family Courts. Florida law provides for five different types of alimony. You should consult with a Boca Raton cohabitation lawyer to make sure that you understand fully how your future will be affected.

You may also need to request a modification or termination to your alimony agreement when circumstances change in your personal life. Contact Lewert Law Offices today at 561-220-0123, when you need advice on what the next step should be, in regards to your alimony order.

Can Adultery Be A Factor When Determining Alimony Payments?

In exceptional circumstances, the court may also consider marital misconduct by the spouses when it determines alimony payments. Marital misconduct could include any form of alleged adultery. So therefore, even if you your adultery cannot be used as a grounds for divorce – Florida is a no-fault divorce state and you do not have to prove your spouse’s fault to get a divorce – you might find that the adultery affects your alimony payments in some cases.

For instance, if your spouse was carrying on an adulterous affair, and bought expensive or extravagant gifts for his or her lover during the affair, then a court may consider that the adultery has resulted in financial distress to you and award you more in alimony or spousal support payments.

Determining exactly how the adultery has caused you financial harm can be challenging, but it can be done with the help of an experienced Boca Raton alimony attorney. If your spouse cheated on you, and you want to know whether this can have an impact on the alimony that you collect, speak to a Boca Raton divorce lawyer. For more divorce-related advice, schedule a consultation with Boca Raton divorce lawyer today.

Do You Have To Go To Court?

If you and your spouse have already agreed on the terms of your separation, you may not have to ever appear in front of a judge. However, most couples cannot come to an agreement and instead argue about the amount of alimony or spousal support that needs to be paid, and in these circumstances, a judge may need to step in and make the decision for the couple.

Couples with prenuptial or postnuptial agreements typically already have decided how to pay alimony or spousal support. However, couples that do not have these legal documents will need to work together, with an attorney and perhaps even a judge, to determine what amount of alimony needs to be paid.