Don’t Do These 4 Things During a Child Custody Battle 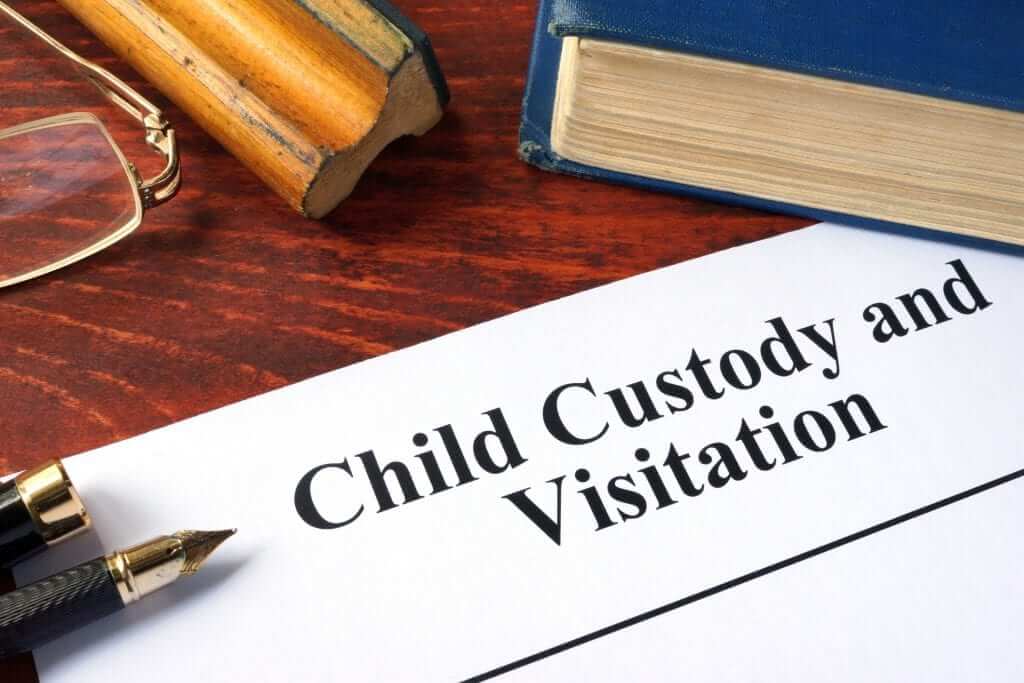 Don’t Do These 4 Things During a Child Custody Battle

A divorce is a very trying time in anyone’s life. The hardest divorces are the ones that include a nasty child custody battle. This added stress can cause someone to act irrationally and in ways that can negatively affect his or her case. It is crucial to keep a cool head as the court will take all of your behavior into account. The most important thing to every parent is their child or children. To give yourself the best chance for a favorable outcome of you child custody battle it is important to know what not to do so you do not hurt your chances. Having a knowledgeable family attorney can take away much of the burden and be a great resource during this difficult time.

Do Not Have Negative Interactions with Your Child’s Other Parent

With today’s technology, you can effortlessly shoot off an angry text or phone call that you will later on regret. Sometimes if you are lucky, these snafus will not come back to haunt you. However, if you are in a child custody battle, you can not take that chance. You can be confident that your ex-spouse along with his or her lawyers are preparing any past mistake you have made for the court to see. This point although true for both parties is particularly the case for fathers.

In our society males are thought of automatically as dominant and in some cases controlling. This preconceived notion makes it easier for a woman to claim that her ex-husband is abusive or at the very least very demanding and controlling, not painting a good picture for the court. Because men start off at a disadvantage, in this case, it is imperative that the mother does not have any past texts or calls that can paint you in a bad light. There is also more to this than just electronic interactions. It is of the utmost importance that there is never a physical altercation between mother and father.

First of all, any physical contact with another person made in a harmful or offensive manner is a crime, and you can not parent your child from jail. This stays true 100% of the time. If you are in the middle of a child custody battle and the judge see’s you have a prior incident of violence towards either your ex-spouse or children it will significantly hurt your chances for a favorable outcome. This not only true for men but also women. Just because someone is a female does not mean they can not be abusive. It is crucial for a child not to see mom and dad fighting. Studies show that children who witness domestic violence early on suffer developmental challenges and life-long emotional problems.

Do Not Fail to Pay Child Support

Do Not Miss Scheduled Times

In a child custody battle, everything matters. Things such as showing up late for school drop off and pick up may seem inconsequential, but they can hurt your chances at a favorable outcome. Courts and judges understand life happens and you may run late here and there, however, if your lateness becomes a trend it can be something they take into account when deciding custody. This does expand to more than just school drop off and pick up; it can include sports practices or any extracurricular activity your child takes part in.

Do Not Abuse Drugs or Alcohol

Even a suggestion that you may abuse drug or alcohol can be very damaging to your appearance with the court. The single most point a judge will determine custody on is what is in the greatest interest of the child. A parent who abuses drugs or alcohol will almost automatically eliminate themselves from having a chance to win custody of their child. When a child’s well-being is at stake, a court will not hesitate to take a child away from a parent if there is evidence of alcohol or drug abuse.