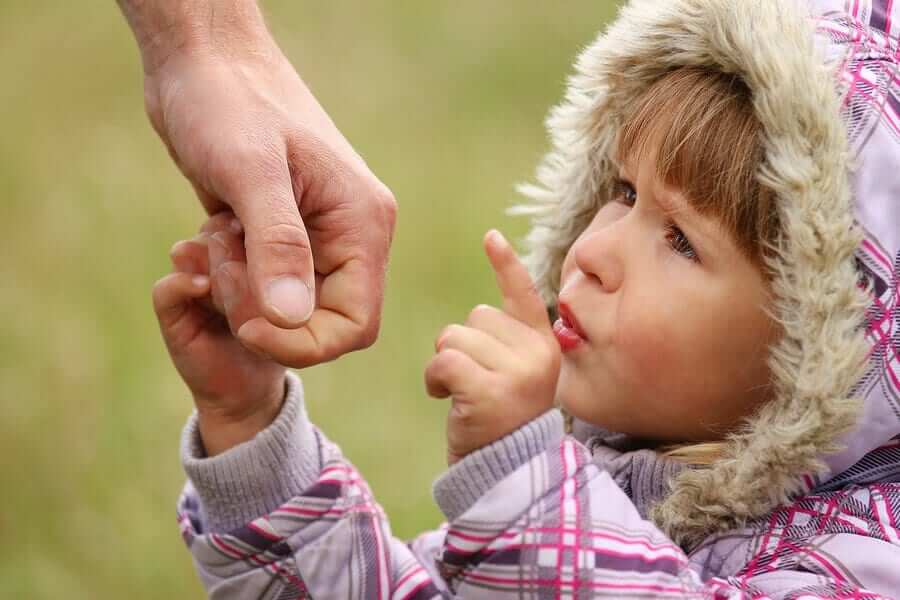 According to the U.S. Centers for Disease Control and Prevention, a quarter of the women in our nation are the targets of spousal abuse or violence at least once in their lifetimes. Every year in the U.S., nearly one million incidents of domestic abuse are reported in this country, and 85 percent of those incidents are reported by women. Family law judges understand the effect that domestic violence has on children, and judges are reluctant to place a child in the custody of a parent with a history of abuse. Most states have laws requiring judges to consider domestic violence when making child custody decisions in a divorce proceeding.

This is a general introduction to the impact of domestic violence on child custody decisions in the state of Florida. Of course, if you are a parent who is involved in a child custody battle, or if you are a parent who is anticipating an upcoming divorce and custody dispute, in South Florida you’ll want to discuss the particulars of your own situation with an experienced Boca Raton family law attorney.

WHEN IS THE BEST TIME TO RESOLVE A CHILD CUSTODY DISPUTE?

It’s never a good idea to have a stranger decide what’s best for your child. Of course, reaching an agreement is not always possible, especially when a divorce is emotionally-charged or involves domestic violence. In a divorce in Florida, family law judges determine two distinct aspects of custody. “Legal” custody is assigned to the parent who will make educational, medical, religious, and other important decisions for the child. “Physical” custody refers to the child’s living and visitation arrangements with each parent. When deciding child custody cases, judges in Florida consider a number of factors including:

HOW DOES FLORIDA DEFINE DOMESTIC VIOLENCE?

According to Florida Supreme Court Mediator and Mediation Trainer Elinor Robin, Ph.D., “We don’t use the term custody anymore in Florida. When parents share time with their children it is confusing and misleading to insinuate that either parent has custody – a word that implies one person is in possession all the time. With that said, domestic violence may impact the time sharing plan that a judge orders as well as the plan for parental decision making. Then again, it may not.”

Under the law in Florida, domestic violence is defined as any assault, battery, sexual abuse, stalking, kidnapping, or any other criminal offense by one household member or family member against another that results in injury or death. Even if the couple is not married or no longer live together, any violence between the parties will still be defined by the state of Florida as domestic violence.

Anyone who is in immediate fear for your own personal safety or who becomes a victim of domestic violence should call the police at once and make a report. If you fear more domestic violence in the future, you can probably obtain a temporary “Injunction for Protection Against Domestic Violence” – a restraining order – from your county circuit court, and you don’t have to have an attorney’s help. The injunction orders the abuser to cease all violence and threats and to stay away from you or risk jail.

According to Joseph E. Cordell, Principal Partner of international domestic litigation firm Cordell & Cordell, “Domestic abuse charges and resulting orders of protection are often used as tactical nuclear weapons in divorce. From forcing the accused out of their home to preventing them from contacting their children, the ramifications of having a restraining order filed against you are immense. While the intention is to keep people safe from dangerous situations, the lack of evidence required to obtain an order of protection and the advantages it gives to the party filing the charges creates a system that is easily exploited through false claims.”

Cordell adds that, “The initial protection order can have a large influence on parenting time with children. This can be significant if children are young, and a lack of contact affects the relationship with the kids. If the court determines that a person is violent or unsafe, it can severely impact parenting time on a permanent basis and also prevent equal decision-making for the children. It is often impossible to get back into your home once you have been forced out, and the protection order can not only impact custody of your children, but also property division and many other contested aspects of the divorce.”

To obtain an Injunction for Protection Against Domestic Violence, go to the county circuit court clerk’s office and ask for a “Petition for an Injunction for Protection.” You can go to the circuit court in the county where you reside, where the abuser resides, or where the abuse took place. After you complete the form, you will meet with a judge who will issue – or in rare cases refuse to issue – a temporary injunction.

Although obtaining an Injunction for Protection Against Domestic Violence does not necessarily require an attorney’s help, you’ll probably want the insights and guidance of a family law attorney as soon as possible, because a temporary injunction is only the beginning. The issuance of a temporary injunction also means that a hearing must be scheduled. You and the abuser will both be required to appear. At this hearing, a judge can extend the injunction for a full year.

FOR WHAT REASONS CAN A PARENT’S CUSTODY RIGHTS BE DENIED?

In a divorce or a post-divorce custody dispute, Florida judges typically presume that both parents should share child custody unless evidence is presented that shared custody would be disadvantageous to the child. However, if either parent has been convicted of domestic violence, the courts then presume that the convicted parent should not have any custody rights. If that parent wants custody, he or she will have to offer to the court reasons why custody should be granted despite the domestic violence conviction(s).

Florida judges additionally presume that a parent with any criminal conviction – at any time or in any state – for sexual abuse, sexual battery, kidnapping, incest, lewd behavior, indecent exposure, or child abuse should not be allowed custody or visitation with a child. And even if neither parent has a domestic violence conviction, a Florida family law judge will consider any evidence of domestic violence or child abuse.

In a custody case where one parent has a criminal conviction for domestic violence or a related crime, the court will determine if that parent and the child should have any contact whatsoever. Before allowing any contact between a child and a parent convicted of domestic violence or a related crime, a judge must be persuaded that the child’s safety and health will not be endangered.

If a judge determines the child’s best interests are served by having contact with a parent convicted of domestic violence or a related crime, the judge may order supervised visitation arrangements to ensure the child is protected. The judge can also order the parent to pay for any costs related to the supervision of visitations. In extreme cases, a Florida court may determine that it is in a child’s best interests to sever the parent-child relationship and terminate that parent’s parental rights. Parental rights in Florida may be terminated when a parent:

In the state of Florida, legal help is abundant for those are divorcing and for those who are targets of domestic violence. An experienced Boca Raton family law attorney can provide parents in South Florida with legal assistance in divorces, custody battles, and domestic violence cases. Of course, the top priority is your safety and your child’s. If you anticipate domestic violence or become its victim, find a way to get to a safe place – now or as quickly as you can – and then contact a family law attorney – or at least call one of the domestic abuse hotlines – and get some sound advice for your immediate future.