Divorce Statistics: The Probability That You Will Get Divorced 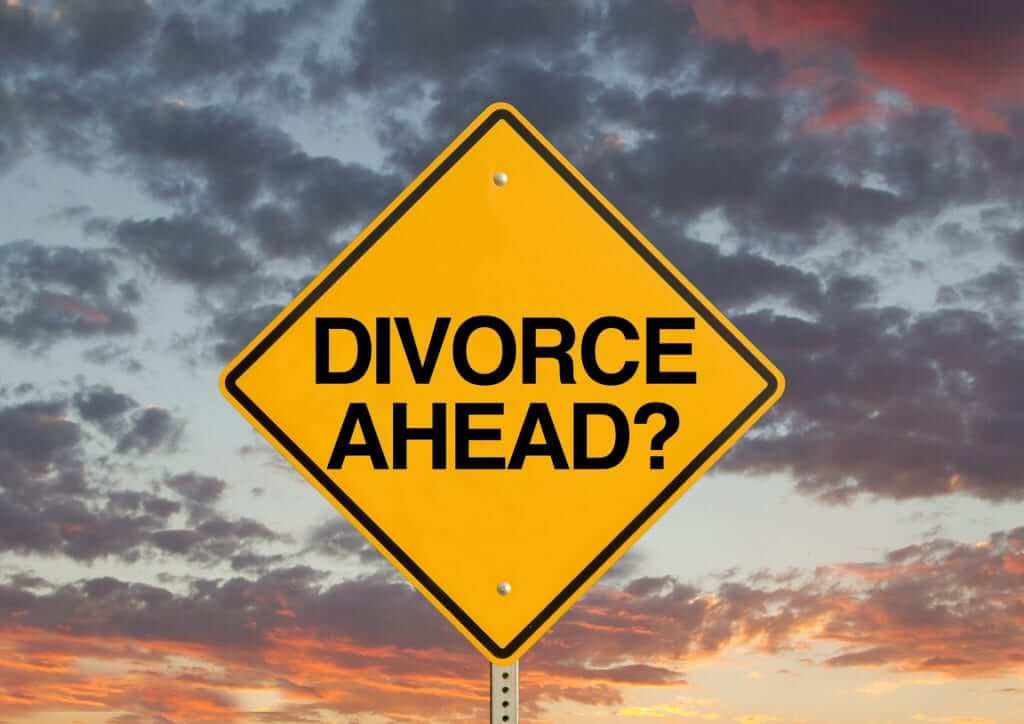 Divorce Statistics: The Probability That You Will Get Divorced

Let’s face it: Divorce is an ugly word. We shy away from using the word in the hopes that it will never happen to us. Meanwhile, we see it affect countless friends and family members. If you watch popular media or listen to people speak about the subject, you will hear a mixed bag of divorce statistics. Some people say it happens to fifty percent of marriages. Others say that this group of people are more likely to get divorced than another group. But what are the real numbers and what is the probability it will happen to your marriage?

It seems every day there is an accumulation of stories about divorce. From gossip magazines on the racks at grocery stores and books stores to television shows and movies using the event as fodder for plots and summer blockbusters. Even popular media on the Internet is not a haven from the term, as we see it filtered down and shared through social media outlets and our favorite websites. Divorce has always fascinated people and will like continue to for as long as marriage remains a sacred institution.

By all means, marriage itself seems to be in decline. Over the past 40 years, marriage rates in the United States have dropped by 50%. While almost 60% of the current US population is married, nearly 25% never got married. Sometimes this is by choice, and other times whether someone enters marriage or not relies on outside factors. For example, over 7% of Americans become widowed after having tragically lost a spouse.

One reason that we see fewer marriages today has to do with the fact that, as a whole, people decide to get married much later in life. While our counterparts in earlier decades got married at a young age, the average male now takes the big plunge at the ripe old age of 27 years old, on average. Women, meanwhile, have their first marriage typically by the age of 25.

While divorce statistics seem to indicate that divorces are actually on a downward trend here in America, the fact remains that nearly fifty percent of all marriages end in divorce. That means one in every two couples choose to end their relationship. This is not merely a trend in the US. Other developed countries around the globe have similar divorce statistics, suggesting that region may not be a large factor.

The murky waters of divorce statistics get even cloudier when we start looking more closely at the numbers. For example, just over 40 percent of first marriages end in divorce. Meanwhile, that number grows to sixty percent for second marriages. If you are lucky enough to get married a third time, be aware that over seventy percent of third-timers end in divorce.

Age seems to play a role in divorce statistics as well. For age groups 20 years or younger, women get a divorce more than 25% of the time, while men only do so a little over 10% as often. The major age group for divorce for both males and females seems to be twenty to twenty-four years of age. This group has a divorce rate of over 36%.

Many studies indicate that race or culture may play a role in divorce statistics. According to the US Census Bureau, marriages involving black couples are at the highest risk for divorce, with nearly half of all first marriages ending. Caucasian marriages end forty percent of the time, while Hispanic divorce rates are at thirty-five percent. Asian groupings experience divorce the least, choosing this option twenty percent of the time.

Other Factors that Affect Divorce Statistics

Divorce is a complicated subject, and while charts and graphs of divorce rates may not apply to your particular situation, they do provide interesting insight into how outside factors can influence your marriage.

Education also plays a factor in who chooses divorce. If a couple has attended college, they are thirteen percent less likely to end their marriage than couples who have not.

Finally, even religion seems to weigh on the success rate of marriage. Almost thirty percent of all Baptists receive divorces, while just above twenty percent of atheists and agnostics do.

If you find that you are contemplating ending a marriage and have tried options such as marriage counseling, it may be time to consult a divorce attorney. Divorce is one of life’s most complex and stressful events; never take it lightly. We always advise anyone seeking a divorce to obtain the advice of experienced legal counsel.