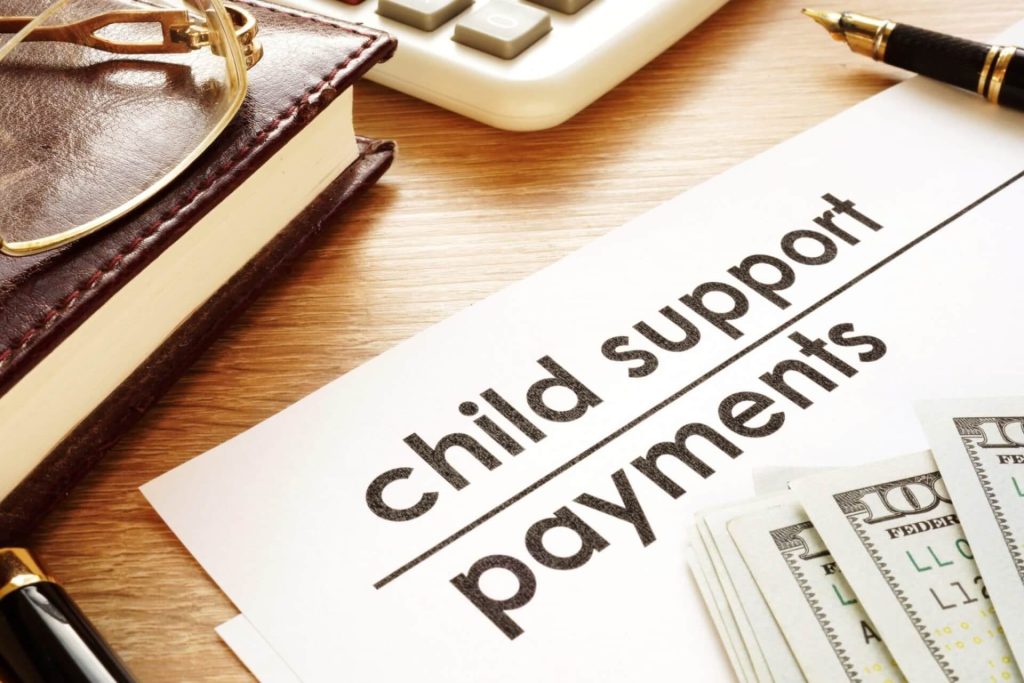 Supporting their children emotionally and financially is the desire of most parents, regardless of whether they are divorced or not. However, some parents go against the order of the court by refusing to pay child support. For custodian parents to collect past due payments and enforce child support orders, there are specific remedies and resources available for each state. If you want to know how you can enforce a child support order in Florida, you are in the right place.

You can consult Board Certified Boca Raton Child Support Lawyer, Attorney Tina L. Lewert, of The Lewert Law Offices, to assist you in navigating this challenging experience by offering legal representation and counsel in your child support case.

How is Child Support Determined in Florida

Some parents tend to feel cheated, angry and confused when they know about the amount of child support the court is requiring them to pay, particularly when parents with the same condition don’t pay as much child support. A perfect illustration is the possibility of the parent of one that pays more than a parent of three in child support.

Florida has stringent laws compared to other states to guarantee that noncustodial parents fulfill responsibility for child support.

Through an attorney’s help, you can file a motion for civil contempt. You can make the process easy and seamless for yourself by consulting a top Boca Raton child support lawyer at The Lewert Law Offices, and their experienced attorney will help you file the motion. You can use this form if you want to file the motion for civil contempt on your own.

You must show the following to prove your child’s other parent is in contempt of the child support order:

Both parties have to attend a hearing where the judge will decide whether the other parent is in contempt. The judge will issue an order stating when and how the parent should pay overdue support by holding the noncustodial parent in contempt even if the judge believes you have proven your case. Also, there may be a penalty for the delinquent parent as included in the order by the judge, such as fines or even jail time.

The judge may order a variety of remedies for collecting overdue and future support when there is a contempt of the child support order has been established for the other parent. The order of the judge may:

Other penalties for child support’s nonpayment in Florida include punishing the parents for default and directly obtain child support from delinquent parents. If a parent is behind payment by $2500 or more on child support, Florida will report them to the US Department of State to have their passport application denied or passport revoked.

Boca Raton child support lawyers at The Lewert Law Offices give you a free consultation and answer all your questions concerning how you can enforce child support orders and get paid for any overdue payment.

PrevPreviousWhat is Considered Stalking in Florida?
Next6 Reasons Why Your Prenuptial Agreement (Prenup) Might Be Invalid in FloridaNext