Florida Common Law Marriage and Cohabitation: What You Should Know 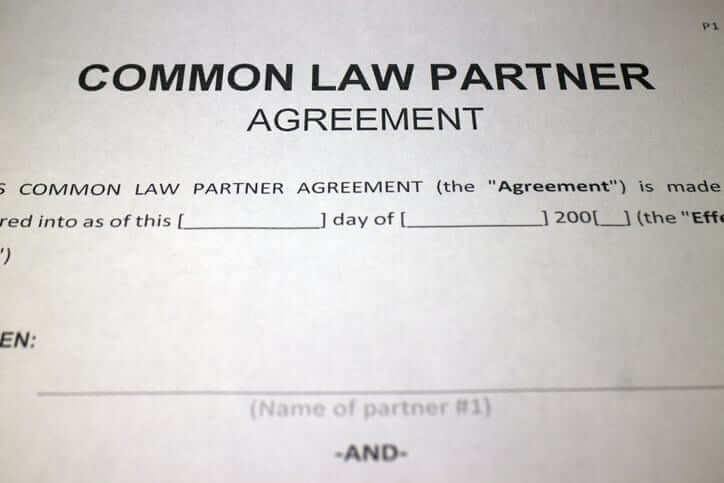 Florida Common Law Marriage and Cohabitation: What You Should Know

Marriage can be a hot topic, with a lot of misconceptions. None more than Common Law Marriage. There are a lot of myths, and it can be a very confusing concept. In many cases, the differences are in the eyes of the law and not the relationship itself. This can make it very confusing for anyone who is trying to figure out where they land on that scale and what their options are.

Contrary to popular belief there is no set length of time. This is something that the state will review, as it is relative. In some cases, the time is said to have been years, but the fact remains that there is no stated time.

If you share a last name, refer to each other as spouses and file a joint tax return, this will add legitimacy to your common law marriage. If the relationship is treated as a marriage and accepted as one, the requirement is met.

The intention of marriage- If you intend to be married, common law marriage can be used as a step before that. Intending to be married could be expressed with an engagement ring or a marriage license.

In 1868, Florida made it illegal for two people to live together. It was considered “lewd and lascivious” for two people to live together before they were wed. A second-degree felony, it was punishable by 60 days in jail and a five hundred dollar fine, until 2016. By the time the law was changed, Florida was one of only three states where it was illegal to cohabitate without marriage.

Cohabitation doesn’t entitle you to any particular split or partition of property or assets. If you cannot discern who gets what and you have to go before a judge, the whole ordeal could get messy. It would be wiser to obtain a cohabitation agreement. Think of it as a prenup, without the marriage. The document will determine who gets what in the event of a split and a court will consider it a binding contract. It is a document you will want to see an attorney about. There will be plenty of details to cover, and you want to make sure that you account for everything. Properly submitting the paperwork is an important step. It’s better to leave these things in the hands of professional divorce attorney.

Common law marriages and cohabitation can be complex distinctions. They are also messy when they end. If you are on the messy end, you want to contact an attorney as soon as possible. The sooner you find out what your options are, the less of a loss you’ll suffer. You can read more about it here. You don’t want to take the chance of waiting too long while your partner is finalizing documentation to secure assets.

When it comes to legal matters, it is better to prepare paperwork for a worst case scenario before it happens. Should the event arise that you decide to separate, personalities can change quickly and, hotter heads will take over. Staying calm will help you and your ex-spouse reach a solution much faster. It is better to decide these things while you are thinking calmly and rationally. That is the best way to make sure that everything stays fair and even. Even if it has to end, it should be amicably and fairly. You want to figure things out like adults. This will make it easier for you to move on and start your new life.