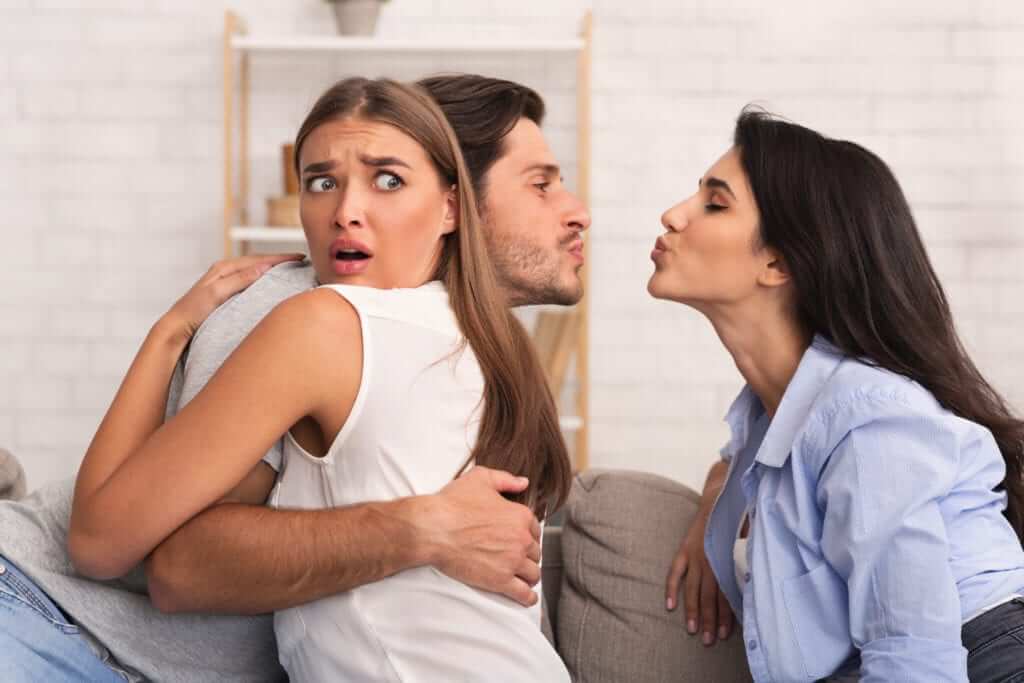 There are a multitude of reasons why people wish to get divorced. In many cases, spouses realize that they are simply not compatible with one another anymore. In other cases, people get divorced because one spouse engaged in wasteful dissipation of marital funds or any other bad behavior such as domestic violence or adultery.

Does Adultery Impact Divorce in Florida?

Like many other states, Florida follows the no-fault divorce law, which means that Floridians can get divorced without having to prove that either spouse’s fault contributed to the downfall of their marriage.

In other words, Floridian couples can get divorced by simply stating that they have irreconcilable differences and that their marriage cannot be repaired. Therefore, regardless of whether either spouse was unfaithful in the course of the marriage, adultery does not affect spouses’ ability to file for or obtain a divorce in Florida.

However, that does not mean that adultery during the marriage will have no impact on any aspects of a divorce. The fact that one spouse engaged in an extramarital affair can be considered by a judge when making decisions during the divorce process. In particular, adultery can impact:

Do You Need to Prove Adultery When Getting Divorced?

As mentioned above, Florida has the no-fault divorce law, which means you do not need to prove adultery or any fault that contributed to the downfall of the marriage. You can simply state that you and your spouse have irreconcilable differences to be granted a divorce, regardless of whether infidelity or any other fault was the catalyst or the “last straw” that ended your marriage.

However, that does not necessarily mean that you shouldn’t seek a fault-based divorce if your partner cheated on you. In fact, obtaining a divorce on the ground of adultery can have a substantial impact on various key issues in your divorce and ensure that things will go in your favor.

Related: What’s the difference between a no-fault vs. fault-based divorce in Florida?

Seeking a fault-based divorce requires you to prove marital infidelity in order to be awarded more of the marital assets, spousal support, and child custody. Proving adultery can be complicated, which is why you should seek legal assistance from a Florida divorce lawyer.

How Does Adultery Affect Florida Divorce?

An extramarital affair, infidelity, unfaithfulness, or adultery can affect various aspects of your divorce case in Boca Raton or other parts of Florida.

In Florida, all issues related to child custody and visitation are resolved based on the “best interests of the children.” Since a judge will be considering each parent’s fitness for custody, the non-cheating spouse could argue that the other spouse’s adultery indicates parental unfitness.

However, the mere fact that a father or mother of the child engaged in an extramarital affair does not necessarily deny parent custody or visitation rights. Instead, the non-cheating spouse must prove that adultery had a negative impact on their spouse’s parental fitness.

For example, if a parent failed to pick up their child from school due to having an affair, and this happened numerous times, a judge could be inclined to award more custody to the faithful parent.

Florida’s alimony statute explicitly says that the court may consider the adultery of either spouse “in determining the amount of alimony, if any, to be awarded.”

If your spouse was unfaithful during the marriage and you believe that you are entitled to alimony or may be ordered to pay spousal support, it is vital to consult with a knowledgeable divorce attorney to ensure the most favorable outcome.

Related: There are four types of alimony in Florida.

Under Florida’s property division law, courts must divide marital property in an equitable manner during a divorce. While adultery generally does not impact the division of property and assets, there may be exceptions.

When it comes to dividing assets between spouses, the mere fact that adultery took place does not matter as much as the economic impact of the extramarital affair. For instance, if the unfaithful spouse bought expensive gifts to their lover or rented hotel rooms to cheat on his or her spouse, the court may consider such behavior as “wasteful dissipation of marital funds,” which can affect the outcome of property division.

Speak with a Boca Raton family law attorney to determine how adultery is going to affect your divorce case. Contact Lewert Law, LLC, to discuss your particular case. Call at (561) 517-9723 for a consultation.