Marriage and Property Ownership: Who Owns What? 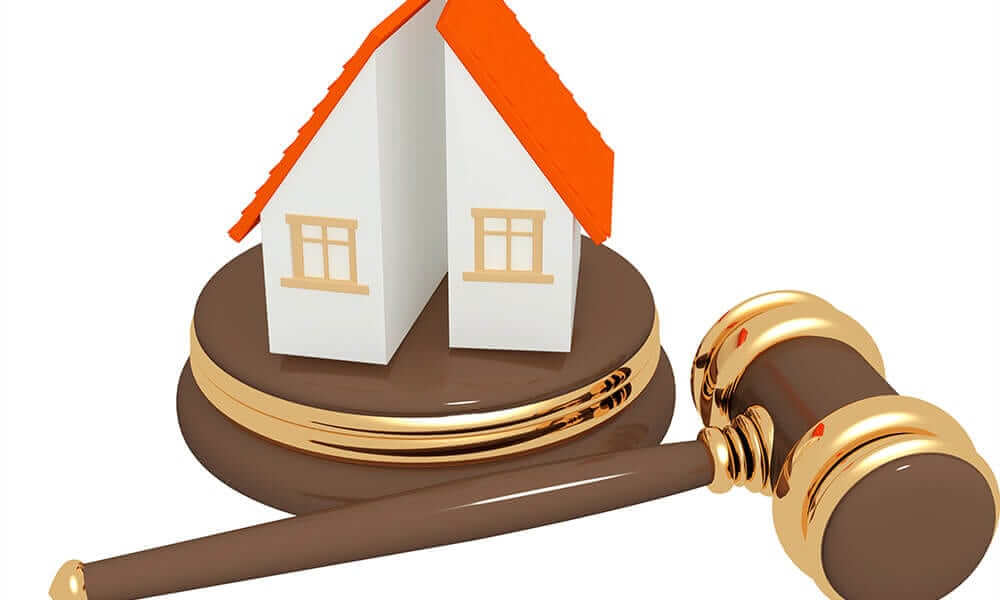 In Florida and most other states, married couples own most of their belongings jointly. Many married people create trusts or wills that simply leave everything to the spouse, so they don’t need to be precise about who owns what. But what if a married person intends to divide assets and properties among several beneficiaries, or what if there’s a divorce? Exactly who owns what, and how to divide it, will have to be determined.

Florida and most other states adhere to the “common law” system of belongings ownership, which makes it easier to determine who owns what in a marriage. If you buy something with your own resources or get it as a gift, it’s yours. If only one spouse’s name is on a deed, registration, or another title document, that person is the owner. If both spouses are named on a title, they each own half.

Using the common law approach, if a married couple owns a belongings in “joint tenancy with right of survivorship” or in “tenancy by the entirety,” the property legally transfers to the surviving spouse without regard to what any will or trust document might say. A married couple must own a belongings in “tenancy in common” if either partner intends to bequeath his or her half to any party other than the spouse.

WHAT IS THE “COMMUNITY PROPERTY” SYSTEM?

Generally, these rules apply no matter whose name is on a title document to a particular piece of property. For example, a married person in a community belongings state may own a car in only his or her name, but legally, the other spouse may own a half-interest. However, married couples don’t necessarily have to submit to the rules about what is and what isn’t community property. They can sign a prenuptial agreement, a postnuptial agreement, or another document-making some or all of the community property the separate property of one spouse, or vice versa.

WHAT DOES THE LAW REQUIRE IN FLORIDA?

In Florida, unless divorcing spouses have a written agreement stating otherwise, community property includes all assets, properties, and debts that either partner acquires during the marriage. For example, if one partner opens a credit card account and the other partner’s name is not on the account, the other partner is nevertheless jointly responsible for the credit card debt, even if only one spouse did all the spending. However, if one partner spent recklessly and piled up a huge debt single-handedly, a Florida court might assign the total amount of the debt to the reckless spouse.

Community property in Florida includes money, belongings, and benefits such as retirement accounts, deferred compensation, or profit-sharing. If either or both partners earned benefits both prior to and during the marriage, divorcing spouses will probably need an attorney’s help to determine what is and isn’t community property. In South Florida, an experienced Boca Raton divorce attorney can provide that help.

A marriage partner can turn separate belongings into community property by changing the title to reflect joint ownership. A Florida court will presume that any belongings that a couple owns as “tenants by the entireties” is community property, even if one spouse owned the property separately prior to the marriage. The increase in the value of separate property in a marriage is also community belongings if the increase in value is a result of the contribution of marital funds or the active efforts of either spouse. Such “efforts” include managing a home or working in a business.

WHAT OPTIONS DO DIVORCING SPOUSES HAVE?

Divorcing couples in Florida don’t have to leave their financial fates in the hands of a judge. Couples may arrive at agreements about dividing belongings on their own or with the help of a divorce mediator. Florida courts generally accept such agreements provided that each partner has been able to consult with an independent attorney. If a couple can’t reach an agreement, however, an arbitrator or judge will make the decision after considering factors including but not limited to:

The courts understand the difficulty of dividing certain assets. For example, if a home is a couple’s only major asset, a judge might order the couple to wait to sell the home and award one spouse a temporary right to live there. If you are divorcing, the more belongings and assets you possess, the more complicated the process becomes. Divorcing spouses can reduce those complications when they can reach agreements and avoid disputes regarding property, assets, and debts. In South Florida, whether a divorce is contested or uncontested, divorcing spouses will need the advice and insights that an experienced Boca Raton divorce attorney can provide.