The Most Common Myths About Men and Divorce 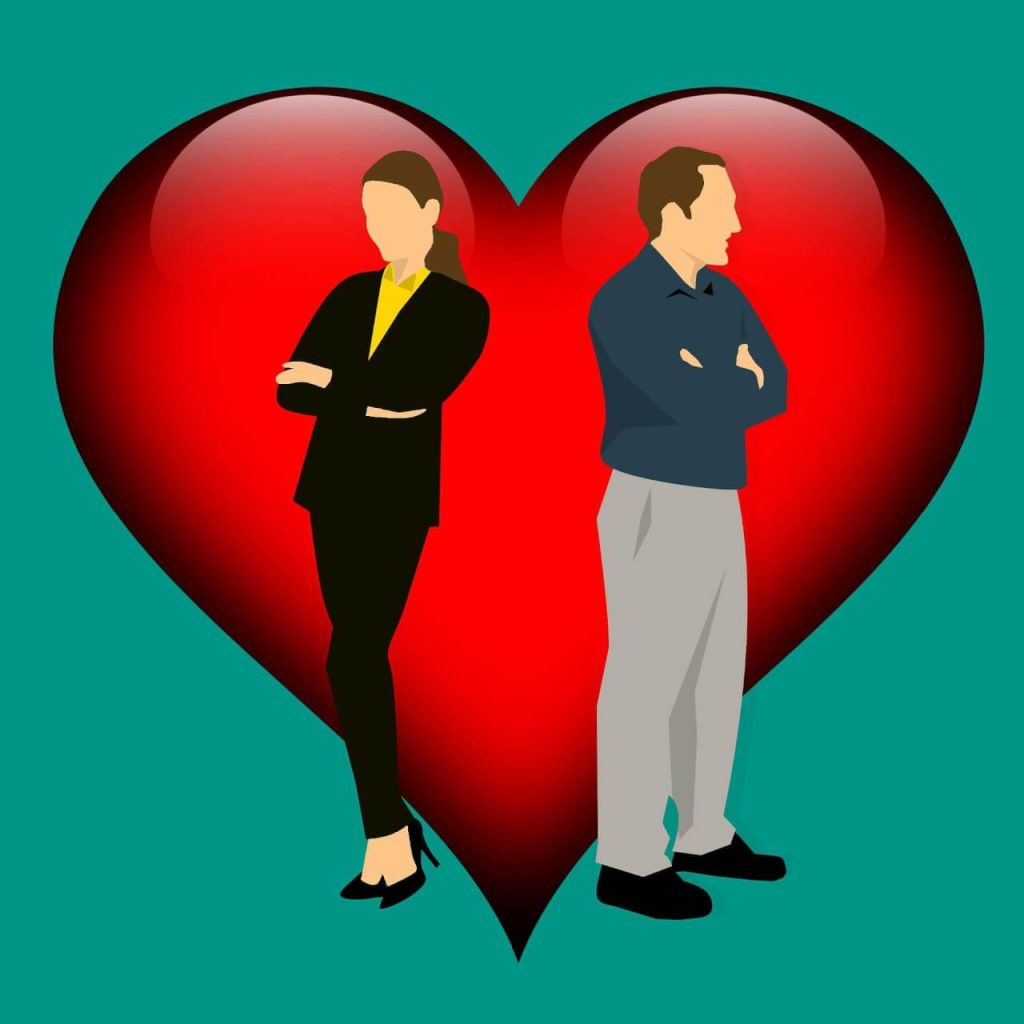 Some people automatically assume that men are going to get the “short end of the stick” when going through a divorce. One example of this is the stories that focus on how many men lose possession of their home and children, while still having to pay child custody and spousal support. The truth is, though, that men have just as many rights as women in this process. The best way for a man to protect his rights is by hiring a quality divorce attorney for help.

It’s also a good idea for men and women to learn the most common myths related to men and divorce, along with the real truth.

If a Father Fails to Pay Child Support, He May Lose His Visitation Rights

There’s an all too common misconception that the mother has the ability and the right to keep a child or children away from their father if they don’t pay the ordered child support. This would mean a father’s visitation rights were dependent on their ability to pay.

This isn’t the case. Child visitation and child support are separate issues. If the mother wishes to block a father’s right to visitation, they will have to file a petition with the court.

If the Husband Commits Adultery, He Loses Everything

Marriage is thought of as an economic partnership in most areas in the state of Florida. Cases of adultery are treated as bad conduct that occurs outside of the influence of this partnership. In Florida, this misconduct does not result in the automatic forfeiture of a man’s rights to marital assets.

The Husband Can Deny the Divorce his Wife Requests

In the past, one spouse could deny their partner a divorce by searching for ingenious methods to try to preserve the relationship. However, with the introduction of a “no-fault” divorce, both men and women have the ability and the right to leave a marriage by filing divorce without having to assign blame to any one person. While it may be possible to stall the divorce process, it can’t be blocked completely.

Child Custody is Automatically Awarded to the Mother

For several years, mothers were favoured when deciding child custody. This was especially the case when younger children were involved. However, this doesn’t mean that this is an automatic decision. Today, if the mother has the child or children most of the time, this is an arrangement that is agreed upon by both parents. The courts in Florida will not ever automatically award child custody to one parent or the other. If you believe that it is in your children’s best interest to live with you, you have the legal right to fight for this.

Divorce is Initiated by Men More than Women

Even though men are statistically more likely to end relationships outside of a marriage, the opposite is actually true when it comes to getting a divorce. In fact, statistics have proven that women actually initiate up to 70 per cent of all divorces. Keep in mind though, there is no evidence to support that the person who requests the divorce will have an advantage during the proceedings. This is dependent on the case and the facts that are presented. Also, it depends on if the parties are able to reach an agreement. If this happens, it won’t matter who actually filed for the divorce.

Getting Help with Your Divorce Case