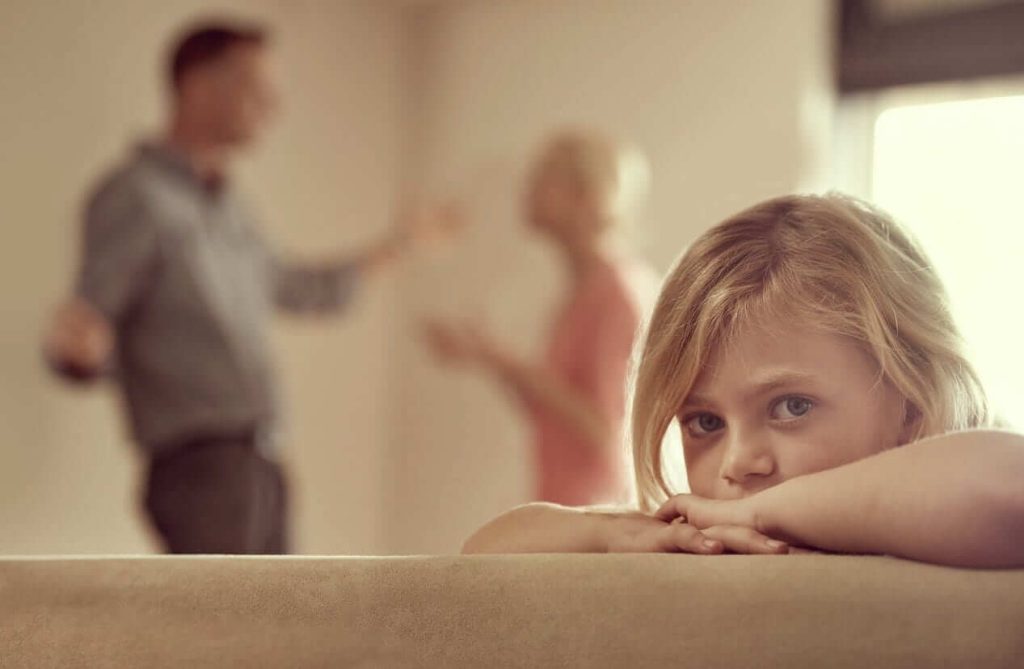 The US Divorce Rate Declines

The national divorce rate in the US is lower than it has been in decades. In fact, it’s lower than it has been in about 40 years. For the third year in a row, the divorce rate dropped. The trend of fewer divorces became evident in 2015. In 2014, there were about 17.6 divorces for every 1,000 married women. Meanwhile, in 1980, there were 23 divorces for every married woman. That number dropped to 16.9 in 2015.

Past the ten year mark, the chance of a successful marriage is less impressive. For a marriage to last 20 years or more, the percentage dropped to 52% for women and 56% for men. However, the US divorce rate statistics are still better than they were in the 80’s.

Acceptability is on the Rise

If you were a logical thinker, then you might argue that the divorce rate dropped because the acceptability of divorce rose. However, that’s not the case. In fact, the opposite is true. The US divorce rate dropped, but acceptability rose. Back in the 80’s, divorce was not socially acceptable. If people heard about divorce, they would often whisper about it in the hallways. Many women were ostracized for divorce.

Now, things are different. People tend to be much more accepting of divorce. For example, the moral acceptability of divorce is up 14% since 2001. About 73% of US adults feel that divorce is a morally acceptable act. Divorce does not have the same stigma that it once did. Instead of hiding your divorce, you can speak openly about it without judgment.

In the past, religion was the biggest obstacle to divorce. Most religions frowned upon divorce. Nevertheless, it didn’t keep people from doing it. There were more divorces then than there is today. However, religious groups now accept divorce much more than they did in the past. In a recent poll, about 51% of very religious Americans felt that divorce was morally acceptable. That poll included individuals who went to a place of worship once a week or more. In the past, such a religious group was more divided on the issue. The majority of religious individuals felt that divorce was not acceptable in any way.

It’s impossible to understand why the religious community now accepts divorce more. However, it doesn’t seem to matter. Before it was acceptable, people still sought divorces. Now that it is acceptable, people don’t get divorces as frequently. There does not seem to be a strong link between religious acceptance and divorce. There must be other factors that directly affect the divorce rate.

Why is the Divorce Rate on the Decline?

If less acceptance is not the reason for the reduction in the US divorce rate, then what is? There is one main theory that could explain the decline. Today, society thinks of marriage differently. Instead of marrying at 21 years-old, people tend to wait. Young adults put off marriage and decide to live together first. Doing so allows individuals to learn more about one another before they decide to marry. With cohabitation, people may be less likely to divorce. They don’t need to rush into a marriage without knowing what it’s like to live with their partner. If there’s a problem, they end the relationship before marriage.

There is another theory. In the past, people thought of marriage as a moral issue. However, today it is more of a legal issue. As such, they might put more thought into it and less emotion. This could prevent rash decisions that once led to quick divorces. When people analyze the legal benefits and drawbacks of marriage, they might consider the ramifications of divorce more seriously.

It’s impossible to say if the divorce rate will continue to decline. However, it is a possibility. It seems as if marriages in the US are strengthening. And that’s good news for new couples.