Biological Dads Now Have More Rights To Their Children 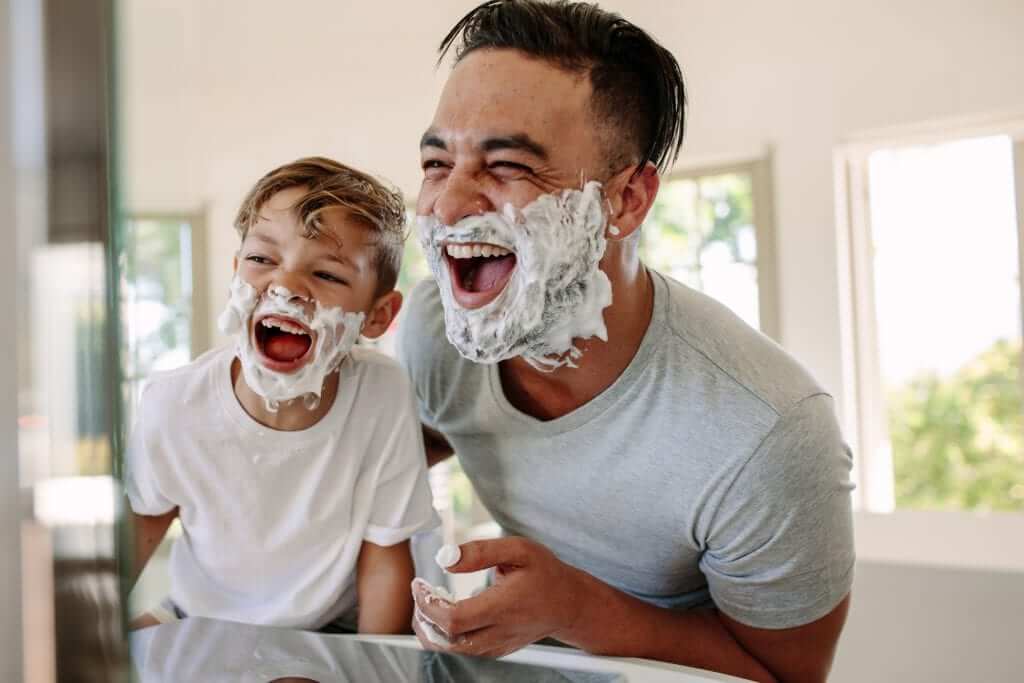 Biological Dads Now Have More Rights To Their Children

Pretty much everyone assumes that in child custody matters, the mom gets the full custody of the children while the dad is left with nothing. Biological dads are often given the short straw when a relationship breaks apart, and the pieces have to be picked up. Many dads can feel helpless when it comes to going to court because of this historical trend in granting moms more rights. However, things are changing in the world. The way that people look at gender and gender roles are evolving. The way that people are looking at marriage is also changing. These changes can have a huge impact on the laws, including family law and the rights of biological dads.

What Is the Antiquated Law That Put a Child’s Legitimacy Before a Biological Father’s Rights?

A child’s legitimacy is based on the child’s parents being married. In the past, a child that was born to parents that weren’t married was stigmatized. These children received a label of being illegitimate. The way that marriage is looked at in this country has changed. More people are opting to not get married before having a child. Others are married to someone else, and end up having a child with someone else. Relationships are not very black and white.

What Are the Cases That Brought This Scenario to the Supreme Court?

The case that brought this scenario to the Supreme Court is a perfect example of how relationships are different and have evolved into many gray areas. The biological father entered into a relationship with the mother. He was not aware that she was married to another man in the beginning. Once he found out, she explained that her marriage was for the purpose of immigration. The couple was together for three years, and they had a baby together.

This biological father remained very involved. As mentioned, he was at the hospital when the baby girl was born. The birth certificate has the name of the man rather than the woman’s husband. He paid child support for his daughter. He was involved with taking her on errands, such as going to the doctor or dropping her off at daycare.

The problem came when he wanted to legally declared the father by the courts so that he could earn visitation. The judge stated that because of these antiquated laws her husband should be considered the legal father. This ruling stopped the biological dad from being able to be with his daughter.

How Does This Benefit Biological Dads and Families?

The key benefit that this case offers to biological dads is that it has set a new precedent. It gives biological fathers the opportunity to use this case’s decision to help them in their decision. Ultimately, the benefit is that it may allow biological fathers that are in a tricky situation because of not being considered the father due to a husband being involved to have more of a chance to be involved with their child. Fathers that are involved in their children’s lives make a difference.

How Can A Lawyer Help?

An experienced lawyer that’s familiar with helping biological dads gaining custody and establishing their rights can help. A legal professional that’s familiar with how changes have been made based on these Supreme Court cases can help in restoring rights that had been taken away. Fighting for your rights is important, but not always easy. It can be hard to handle dealing with the questions of legitimacy versus biology.

Seeking professional help is one of the best ways to protect your rights as the biological father. Biological dads are just as important to the upbringing of a child as the mother, and as time goes by, society is changing their views on gender roles. This change in society has resulted in changes in how family law is delivered. Contact our law firm to learn more about how these cases may offer some insights into your particular situation. Our professional staff is experienced with handling family law custody cases and can speak with you about your case. Do what’s best for you and your child by allowing the law to work for you.