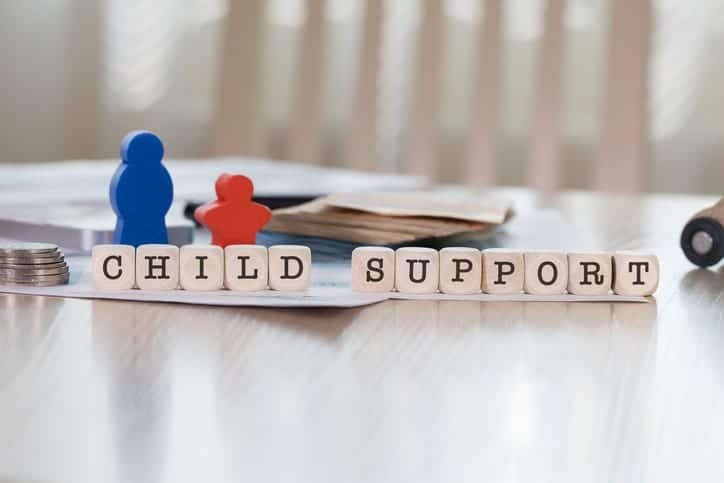 There are few things that can complicate a relationship more than money and children. On their own, these issues can be hard to handle after a relationship is over. However, putting them together it can be even worse. It can be confusing when it comes to trying to figure out why one parent ends up paying a set amount of money while another parent in a similar situation ends up paying a completely different amount. There are actually a few factors that the court uses when it comes to determining the amount of child support that the noncustodial parent will pay out to the parent with custody.

What Do Families Need to Know About Child Support?

Child support is going to differ based on the family. A person may hear that someone they know was ordered to pay a particular amount of money for child support. This fact may make them think that they have to pay the same amount. They may think that it’s low enough that they don’t have to worry. Or they may worry that they won’t be able to afford it. The truth is that you can’t base what your child support order will be on other people’s experience. In some cases, a parent with four children could end up paying less than another parent with two children.

How Are Amounts Determined?

Child support amounts are determined on two main factors. The first is the number of children. The second is how much money is made by the parents. In Florida, the courts use a model known as the income shares model. This model has the theory that the parents will continue to spend the same amount of money on the children that they did before they separated. The courts will estimate the amount each partner would spend on the children if the couple were still together. This amount is divided between the two parents using their income. This calculation determines the obligation of each parent.

What Happens If You Quit Your Job or Reduce Your Hours?

The Florida courts are familiar with some parents that will deliberately try to impact the amount of income they have coming in to influence the amount of child support. Some parents will deliberately quit their job or ask their employer to reduce the number of hours that they work. The courts are legally able to assume that the individual has the same income when it comes to child support even if they have made these changes. This measure acts as a deterrent. However, this action can only be taken if the reduction in hours or job loss was voluntary and beyond their control.

Can Child Support Be Modified in Florida?

The courts in Florida can modify child support payments, but only in cases when there has been a significant change in the amount of money they make. This may be from a loss of income, such as losing a job or making a career change. However, this can also be from circumstances where income is higher than before, such as a raise or promotion. In addition, if there are changes in parenting that go against the parenting plan, such as not having as many overnight visits with the child can result in modifications.

What Happens If You Don’t Pay Child Support?

The first thing that happens if you don’t make your payment is that you’ll receive a late notice. After this late notice, other actions may occur. These actions may include withholding your income to cover the payments. They may also suspend your driver’s license and any business licenses that are in your name. In addition, the state may take any refunds you receive from the federal government for your taxes, any worker’s compensation payments, and any lottery winnings from the state lottery. If you apply for a passport, it could be denied. Finally, it can show on your credit report and negatively impact your credit score.

Most parents, even if they aren’t happy with the other parent, want what is best for their kids. However, that doesn’t mean they’ll agree on the amount of child support the court orders. It can be beneficial for all parties to have a professional to help in going through this process. A lot of time and attention to detail can be needed when handling child support orders, and disputes can often come up in these cases. An experienced attorney can be beneficial to have on your side.

Are you dealing with a family law situation and have a concern about child support? It can often be a tricky situation that’s not easy to handle. Contact Lewert Law today to discuss your case. As a parent, taking this step to receive help is one of the best ways you can protect yourself and your child.

PrevPreviousPalimony: What You Need To Know
NextBiological Dads Now Have More Rights To Their ChildrenNext