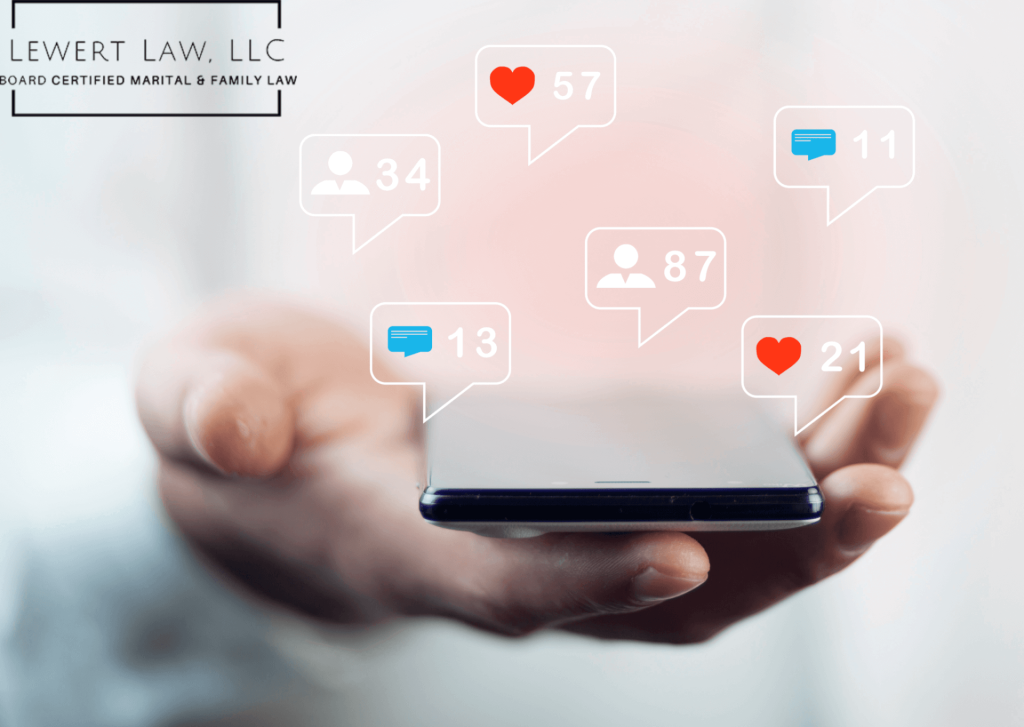 If you are thinking about filing for divorce in Florida, you might want to make some adjustments to your Facebook page before you take any kind of legal action. If you are on either side of a Florida divorce, posting something online that you think is harmless may very likely come back to hurt you. If you are divorcing or expecting to divorce in South Florida, obtain sound legal advice and representation immediately by contacting an experienced Boca Raton dissolution lawyer.

One huge – and recent – problem for divorcing spouses is the false sense of security that Facebook provides with its privacy settings. If you enter into a divorce proceeding, you need to know that what you post is not private, and your spouse’s attorney can legally obtain that information and use it against you. Facebook privacy settings protect your posted material only from others who are using Facebook – not from courts and opposing counsel.

Florida’s Fourth District Court of Appeals ruled earlier this year that one woman’s Facebook photos did not constitute protected or privileged information. Although this ruling was made regarding a personal injury case rather than a dissolution, it’s a ruling that establishes a principle and a precedent for all Florida law.

Divorce attorneys routinely advise clients that once the dissolution is initiated, clients need to refrain from using social media sites such as Facebook, Twitter, Instagram, and the rest. However, you may want to get off Facebook if you’re still married, too. According to a new study, one in seven people admitted that they had seriously considered divorcing their spouse, because of the spouse’s activity on social media like Facebook, Twitter, Whatsapp, and Snapchat.

The study may have been conducted in Great Britain, but those statistics could easily apply to the US too. Boca Raton divorce lawyers have noted that social media has been playing an increasingly prominent role in divorces.

The majority of divorce lawyers who were surveyed by the American Academy of Matrimonial Lawyers admitted a spike in the number of dissolution cases involving social media evidence. These lawyers stated that spouses were filing for divorce based on evidence of cheating found on Facebook, Instagram, and Whatsapp. In fact, Facebook was a major treasure trove of information for spouses in dissolution, and the majority of spouses admitted that they found evidence for their dissolution on Facebook.

Florida law – including family and divorce law – is constantly changing, so you must have the help and advice of a good Florida divorce attorney who stays abreast of the changes and sees to it that your best interests are safeguarded. If you are divorcing or expecting to divorce in Palm Beach County or elsewhere in South Florida, get the sound advice and high-quality legal services you need by contacting an experienced Boca Raton divorce lawyer as quickly as possible.

PrevPreviousNot The Vacation You Dreamed Of: Divorce Weekend
NextWhat’s In A Name?Next