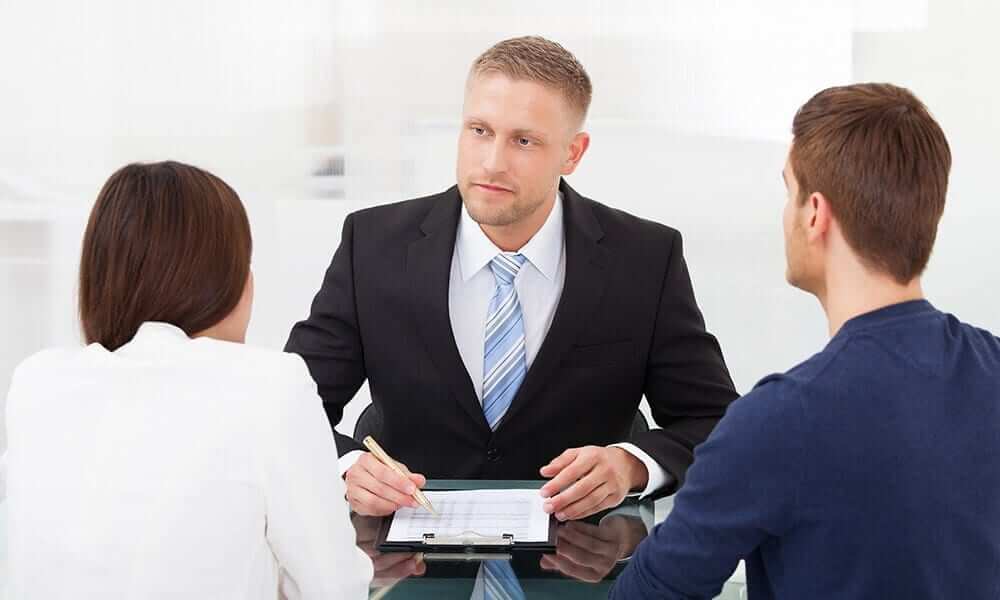 Although the trend has taken a downward turn over the last century, it was not uncommon in the past to find men in the United States who were married to more than a single spouse at any given time. In fact, even at present, there are still thousands of couples within the U.S. who continue with this practice, particularly in the western United States. However, even though polygamists are usually left to conduct their multiple relationships with little or no interference by the authorities, this does not mean that polygamy is legal in the United States. To better understand the legal status of polygamy in the U.S., you need to be familiar with some of the terms used in that context. The terms include:

THE LEGAL STATUS OF POLYGAMY

Generally speaking, it would be accurate to say that polygamy is against the law in all fifty states within the U.S. But it is worth pointing out here that most of the states do not make precise distinctions in their laws when it comes to defining polygamy, and the term is loosely used to cover bigamy, polygyny, and any other relationship in which a single person is in a matrimonial relationship with more than a single partner. Each of the states has its own laws when it comes to matters of polygamy, and they reserve the right to interpret and enforce them within each state. In addition to the state laws, there are also several federal laws that specifically outlaw polygamy throughout the United States and its territories.

Even though the laws on polygamy at first glance appear to be precise in every state, the practice is still carried out in many places almost as though the state and federal laws did not exist. In fact, the state of Utah is now the setting for a reality television show that features a man who is married to four wives at the same time. The program airs weekly on national television. It is matters like these that beg the question. Just how illegal (or legal) is polygamy within the United States? In order to answer this question thoroughly, one must take into account a number of factors that can impact the enforcement of the polygamy laws. These factors are outlined below.

Although all fifty of the United States have laws designed to deal with polygamy, these laws differ very widely in their specifics from one state to another. Even within the same state, the laws and their enforcement may vary from one county to another. Consider the state of Florida, for example. In this state, all forms of polygamy are considered illegal, but the laws do not forbid people to live in polygamous-style cohabitation arrangements. If you’re in Florida, an experienced Boca Raton family law attorney can explain Florida’s marriage laws and how the state enforces those laws. On the other hand, in states like Utah, which has had a long history of polygamy-related conflicts, the laws are actually far more stringent. Utah enforces an anti-cohabitation laws that prohibits any two people – or more – from living together in a marital or marriage-style relationship without legal authorization.

A number of jurisdictions recognize “spiritual unions” as marriage-style relationships even if those jurisdictions do not issue official marriages license for such unions. In fact, one of the primary challenges to the enforcement of the polygamy laws in most states is the challenge of overcoming spiritual beliefs that recognize polygamy. Islam, for instance, allows its faithful men to take more than one wife. Here is the conflict – the laws in the United States are supposed to recognize and protect the rights of all citizens to choose and practice their own religion and religious beliefs. Trying to stop Muslim men from taking on more than a single wife can conceivably be considered an infringement on a Muslim man’s right to worship.

Authorities in many of the states where polygamy still appears to be rampant often turn a blind eye to the matter if it does not seem to affect the lives of the people involved or the society at large in any negative way. In fact, polygamy, if discovered and confirmed, does not usually attract automatic prosecution if it does not appear to be interfering with anyone and if the parties involved seem to be comfortable with the arrangement. But in some cases, as in cases of forced or underage marriages, the authorities may be compelled to act in order to protect the rights of the individuals involved. If compulsion is a factor in a marriage or if a minor child is involved, authorities may aggressively enforce the anti-polygamy laws in their jurisdiction.

Anytime an offence – that is clearly defined by the law as an offense – is left unpunished, and the public learns about it, some people are tempted to think that the laws are of no importance or that the authorities supposed to enforce them do not have the willpower. This situation is undesirable for any jurisdiction, and the authorities could be forced by pressure from the public to prosecute polygamous couples who openly flaunt their polygamy. Most people would argue that this is the main reason why the Brown family in Utah — the reality TV stars – were prosecuted for polygamy after their television series first aired.

Because of the specific differences in the laws regarding polygamy in the different states, the penalties and punishments for polygamy also vary just as widely. In many states, polygamy is considered a misdemeanor, but a conviction can nevertheless be penalized with a fine, up to a year in jail, or both. For more information about your own state’s laws, speak with a good local family lawyer, and in south Florida, speak to an experienced Boca Raton family law attorney.

Utah – and several other states – consider polygamy a much more serious offence, and those states impose stiffer fines and longer prison sentences for polygamy convictions. Penalties for polygamy also hinge on the circumstances of the relationships. Willing spouses generally receive milder sentences – if they’re even prosecuted. However, in situations that involve underage partners, forced marriages, or sexual abuse, a polygamy case may be treated as a felony, and a prison sentence for a conviction could last up to seven years.

It is extremely difficult to enforce anti-polygamy laws in the United States, even in the states that seem to have the strictest prohibitions on the practice. One of the main reasons for this is that the spouses involved are usually very secretive about their relationships and therefore are not easily discovered. Additionally, some states’ marriage and polygamy laws are archaic and difficult to interpret in the present context. For instance, some anti-cohabitation laws assume that male-female couples living together are cohabiting in a marriage-style arrangement, but these days, many such duos live strictly as roommates and nothing more.

Another tactic that is sometimes exploited by polygamous spouses to protect their lifestyle is generating controversy regarding the finality of divorce decrees. In the eyes of the law, a marriage is legally terminated once a divorce decree is issued, but that does not compel a couple to stop living together. Some religious communities do not recognize divorce or the power of the state to grant a divorce. One conclusion is certain. Marriages of all kinds, and the laws that govern marital relationships, will continue to be a provocative and controversial topic for years to come. If you have any questions or concerns regarding marriage, polygamy, or any other matter of family law, contact an experienced family law attorney as quickly as possible for the legal help and advice you need.