The Law Remains The Same 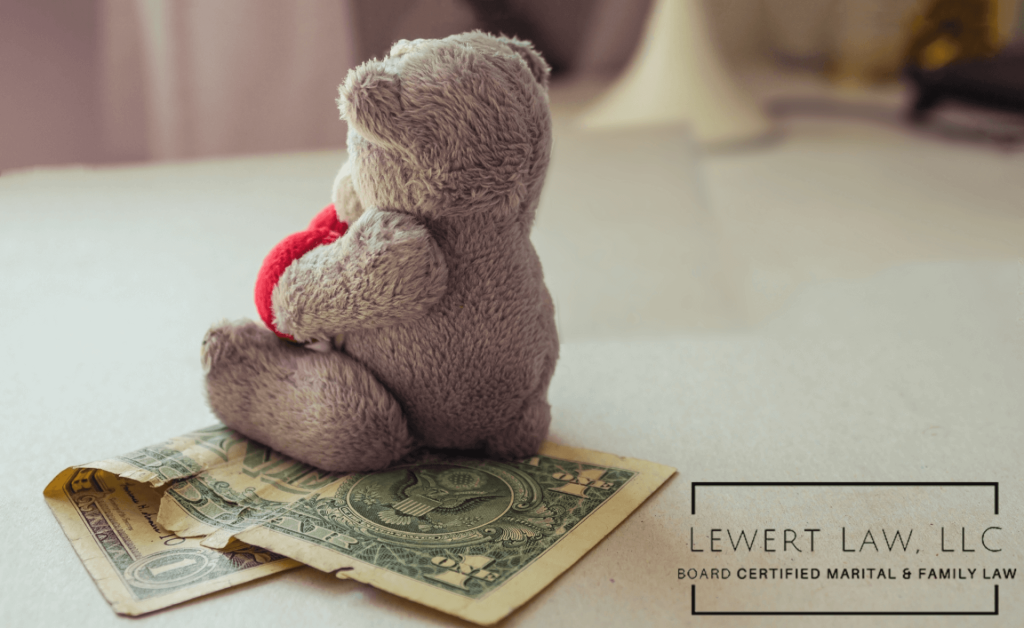 Many lawmakers have attempted to make major reforms to Florida’s alimony laws over the years. But the changes have always been derailed in the Florida Senate, and alimony law remains unchanged in the Sunshine State. If you are divorcing in south Florida and you expect an alimony dispute, or if you are seeking to modify a current alimony order, get the legal help you need and contact an experienced Boca Raton divorce attorney immediately.

Florida law currently allows an ex-spouse to receive permanent financial support after a marriage that endures for 17 or more years. The effect is that someone who marries at 20 and divorces at 37 could conceivably be ordered to pay alimony – or be eligible to receive it – for the rest of his or her life. A reform proposal died in April when the Senate refused to take up the Florida House’s version of the bill. The House version did not include a separate provision dealing with child custody, and the House had adjourned for the year prior to the Senate’s refusal to consider the proposal.

What is a Temporary Alimony?

It may take a while before a divorce is finalized. It may be a few weeks or even months until the final divorce decree is issued, and until the maintenance and other issues are ironed out. During this period of time, the lower-earning spouse in the marriage will need to meet daily living expenses. He /she will have to pay for rent, groceries, household utilities, transportation expenses, and so on.

A court may order one spouse to pay the other spouse temporary financial support during this period of time. Temporary alimony is also referred to as alimony “pendente lite,” and is meant to cover the spouse’s expenses while the divorce is pending. A court may decide to award such alimony when one spouse needs financial help, while the divorce proceedings are still on. Temporary alimony, as the name indicates, is not permanent in duration. The alimony payments will end automatically as soon as the divorce decree is finalized.

Florida law also allows for temporary alimony payments after marriages lasting fewer than seventeen years. After a seven-to-seventeen-year marriage, payments may be required for the same length of time as the marriage endured. Short-term alimony may also be required after marriages lasting fewer than seven years. In some cases, “rehabilitative” financial support may be ordered for education or training to help an ex-spouse return to the workforce.

What is Bridge the Gap Alimony?

Bridge the Gap financial support is awarded in order to allow a transition from being married to being single but does not last for an extended period of time. It is a lump-sum payment.

What is Permanent Periodic Alimony?

Permanent Periodic financial support can be awarded for longer marriages to offer financial assistance for necessities. This type of alimony is paid out until the death of one spouse or remarriage by the spouse receiving the alimony.

What is Lump Sum Alimony?

Lump sum alimony payments consist of a pre-agreed upon the amount that is nonmodifiable and can be paid in installments or a lump sum. This is often awarded when one spouse agrees to not take any of the property or other assets in the divorce and instead agrees to a lump sum payment.

What is Rehabilitative Alimony?

Rehabilitative Alimony can be used by the Court to provide the capacity for one party to become self-supporting through the development of skills and credentials or education and work experience. This type of alimony requires the party to have a plan on how they will gain self-sufficiency. This is similar to Lump Sum Alimony where a pre-agreed upon amount is paid at once or in installments but cannot be modified at any point

What is Durational Alimony?

Durational alimony can be awarded when permanent periodic financial support is unsuitable. There is a significant limit on this type of financial support as the spouse can only receive it for a period of time that is not longer than they were married for. It offers monetary help for a set period of time and is mostly awarded in short duration marriages.

So for now, Florida’s financial support law remains unchanged. The courts can determine to award one or all six of these types of alimony in the state of Florida.

The court will make a decision based on a number of factors. It will consider the paying capacity of the person who has to pay the financial support, as well as the need or financial necessity of the spouse who’s making the request. It will consider the financial situation of the spouse who is seeking payments, including the total assets as well as sources of income, including investment.

It will consider the earning capacity of the spouse, as well as the education levels and employability levels or both of the spouses, especially spouse who is seeking alimony. In some cases, the court may determine that the spouse requires some amount of time to get vocational training that will help with finding a job. Apart from these factors, the court will also take into consideration the age of the spouses, the standard of living that was established during the marriage as well as the duration of the marriage.

If there was some kind of marital misconduct during the marriage, like adultery which caused financial harm to one spouse, then the court may even consider that when it makes a decision.

In south Florida, if you have questions or concerns regarding financial support or divorce, or if you need legal representation for a divorce or a modification of your ongoing alimony arrangement, make the call at once and arrange to speak with an experienced Boca Raton divorce attorney.