Mid-Life Divorce Rates On the Rise 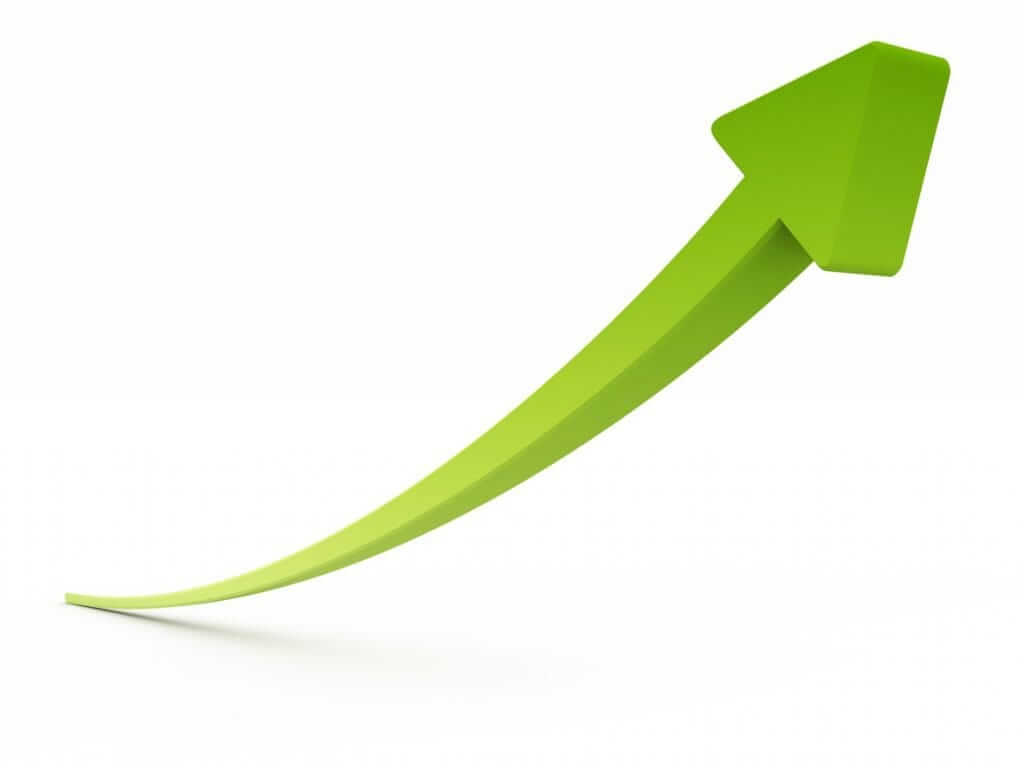 Mid-Life Divorce Rates On the Rise

Compared to 20 years ago, divorce is common. It’s become some common that people often expect children to have divorced parents. While you might be well aware of the increasing occurrence of divorce, you might not realize that divorce effects one demographic more than others- midlifers. Mid-life divorce is on the rise throughout the US. Instead of making things work, midlife couples are calling it quits. Find out about the newest trend in divorce.

The Statistics of Mid-Life Divorce

You don’t need statistics to know that divorce is common in the US. By now, it’s common knowledge. However, there are some interesting statistics that show the rise of mid-life divorce.

Although divorce is common, the divorce rates for 20 and 30 year-olds is down by 21% since the 1990s. And younger individuals seem to think that divorce isn’t the best option for ending a relationship. In one poll, 44% of young Americans said they would prefer to divorce in an unhappy marriage. The rest would be willing to stick it out.

However, older Americans don’t share that mentality. In the same poll, 66% of Baby Boomers said that they would prefer to divorce in an unhappy marriage. The mid-life divorce statistics support those numbers. Since the 1990s, the divorce rate of people aged 50 and older has doubled. According to the statistics, the younger generation is more likely to stay married. Once they get older, they may change their tune.

The divorce statistics may seem contrary to logic. In the past, midlifers were more conventional and complacent. Meanwhile, the younger generation seemed more flighty and willing to make a drastic life change. While roles may not have completely reversed, things are different. And there are a few trends that could explain the rise in mid-life divorce.

1. More of a focus on individual happiness

In the past, midlifers had less of an individualistic mentality. They worried more about the happiness of their partner or children. Today, midlifers finally realize that they deserve happiness too. If you look at some of the best-selling self-help book titles, you can clearly see that self-happiness is a priority. Bookshelves are full of books that

2. The kids aren’t around to keep you together

Many couples stay together for the children. Although a couple might have some trouble, they think of their children first. When things get difficult, they put off divorce because of the children. There’s the fear of what the emotional distress of divorce will do to the children. Then, there’s the worry about coming up with a custody arrangement. When children are part of the equation, divorce is often a last resort.

Once most couples hit their 50s, their children are older. For the first time in their life, they can make decisions that revolve around them. Midlifers might finally realize that a divorce is an option. They can put their needs first, and those needs might result in a divorce.

When you spend your whole life taking care of children, having an empty house can seem strange. Many midlifers experience empty nest syndrome. When kids are in a home, life is busy and stressful. There’s always something to do and someone to take care of. A married couple doesn’t have much one-on-one time. Everything is about the family.

As the children in a home grow up and move out, the house gets quiet. Once everyone is out of the house, a relationship can suffer. A woman might find that she has nothing to discuss with her husband. Or, both individuals might find that they grew apart over the years. In some cases, they find that they fell out of love in that time. The only solution for them is a divorce.

4. The desire to do more

As individuals get older, they start to realize the value of life. A woman might realize that she never accomplished her dream of traveling to Africa. Meanwhile, her husband might realize that he never got a chance to pursue his favorite hobby. Midlife couples might be more likely to opt for divorce because they want more with their lives.

Often, the desire to do more means less time with your partner. Even if you have similar desires, your relationship could suffer because of your new interests. Too much time volunteering could leave your partner alone and unhappy. In the end, it could lead to divorce.

5. Remarrying has a lower success rate

Another reason for mid-life divorce relates to remarrying. After the age of 50, remarriage is quite common. They decide to remarry a new partner, which increases the chance of another divorce. According to statistics, second and third marriages are less stable than first marriages. As a result, the chance of divorce is greater. The divorce rate is two times higher for remarried Baby Boomers than it is for other Baby Boomers.

There are many reasons for the rise in mid-life divorce. While you can’t prevent divorce from happening, you can prevent a bad outcome from your divorce. With an experienced lawyer, you can get the best possible outcome.