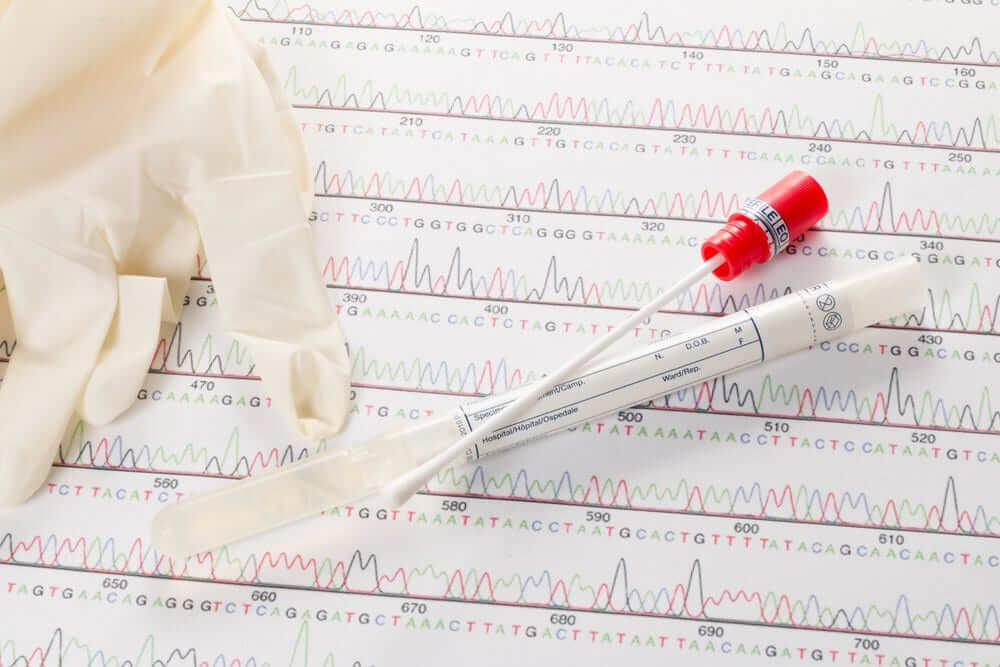 Paternity tests using DNA work by identifying specific size pieces of DNA that a child has taken from the father. If the DNA of the man has the same size pieces, he might be the father. But, there will also be men in the population who have those same sized pieces. So, more locations are tested, which are genetic markers. The more markers tested, the rarer the pattern will be, the more men the testing excludes. If the testing is stopped after only identifying a pattern that is common, there is a greater chance that the man tested isn’t the father. This can be one area where the test will fail. This is why they will always state that these tests offer a probability that the man tested is the father, not a certainty.

On major reason for an error in exclusions is human error. It can be possible that the collector accidentally placed the child’s DNA specimen in the mother’s DNA envelope and vice versa. This will, of course, exclude the father from paternity because they are testing his sample against the mother’s and not the child’s. There are several different ways that this mistake, and others, can be switched around. But, human error is the bottom line and most common source of false exclusions.

As a result, there are more laboratories that will test all three samples against each other, just to be sure. There are other instances of a parent sending a sample which wasn’t theirs. This may go unnoticed, but once it is found out the father is forced to go in and give a sample. Or there might not be enough DNA in a sample, which may also cause errors.

It is sometimes the case that paternity tests will show a father is not the father. This can be the case if two or more locations do not match in their DNA with the child. It isn’t uncommon for the child’s DNA to mutate, causing a harder match to the father. This may happen in one location; two is a bit rarer. But, it is extremely odd for a father to fail a match on three markers. The AAB’s minimum testing requirement is that the lab has to have at least two markers which do not match to exclude the father. Some laboratories will go the extra mile and offer more research to exclude or confirm the father’s match.

In some cases, the actual father of the child might be related to the person accused of being the father. This means that when the child is tested, the markers will test positive to a certain number. If the test is stopped too early, the man being tested could be concluded to be the father of the child, because a low number of markers will be the same size. Because the two men share genes, this would not only be possible; but likely. This is why the most efficient laboratories will test as many as fifteen markers for each test. There are also some that will run the test again if there is enough sample left after the initial test.

Attorneys involved in cases that require a paternity test will most likely be familiar with the statistics of errors. They will know how to steer your case in the direction that will give you the rights you deserve as a parent. There may be some problems with a paternity test, but they are solid enough when done correctly. Having a lawyer in your corner who can show that to the court is essential. This isn’t something you want to take into your own hands. It requires an understanding of the law and a level of experience that only a lawyer can provide. They will be able to battle your case a way that you aren’t.

If you have questions about your paternity test or a case you would like to bring to court, you should start here. Having an attorney with experience in these cases can be the difference between paternal rights and losing your child. This isn’t the time for you to try to defend yourself. This is a very serious matter, involving the law and your future. You need a professional on your side to explain what is happening and what will happen next. That only comes with experience and study of the law.

PrevPreviousMid-Life Divorce Rates On the Rise
NextMilitary Divorce While OverseasNext