Paternity Lawyer, How They Can Help You 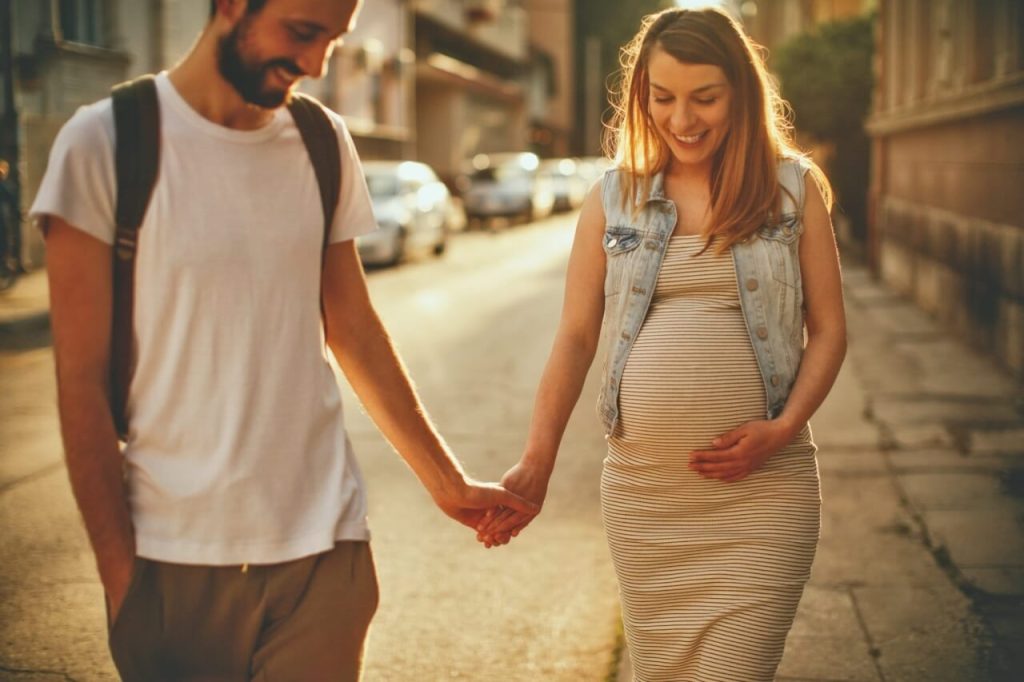 One of the most complicated things a family can go through is the issue of paternity. If a paternity problem arises, it can become a very complex and possibly costly process. A paternity issue is a confusing and very intimate process. Especially in the state of Florida, it is best to have an experienced and knowledgeable paternity lawyer on your side.

Biological Father Has No Rights

According to the state of Florida, barring certain situations, it is usually in the best interest of the child or children to have both their biological parents in their life. However, the most common of these particular situations when it is not in the best interest of the child is when there is an unfit parent. Being unfit as a parent can include physical or emotional abuse, drug or alcohol abuse, and mental health problems among others. Florida does not recognize the biological father as having legal rights regarding the child. There are only two ways for a biological father to have legal rights to his child when they are born. These two possibilities are the father is already married to the mother at the time of the child’s birth or the father’s name is added to the birth certificate.

This rule, of only granting a father legal rights concerning his child, in these two ways has many critics. The pundits claim it is not fair for a biological father to not have legal rights to his child. Florida does, however, offer a means by which the biological father can establish paternity. This is important because then the father can have the same legal rights to the child as the mother does. That is why it is crucial to choose the correct paternity lawyer if you do decide to go to court.

Paternity Lawyer, Why Paternity Is Important

Establishing paternity is vital for a multitude of reasons. First and foremost it is important for a child to know who both of their parents are. When children know this, they are more likely to feel confident in who they are and where they come from. It is also important for children to know who both parents are because children respond to love from both parents. According to Dr. Paul Amato, Professor of Family Sociology and Demography at Penn State, children who grow up with both biological parents are less likely to develop cognitive, emotional and social problems.

It is also important financially for a child to have two legally responsible parents. Studies have shown that children who only have one legally responsible parent are more likely to end up poor than children who have two legally responsible parents. Furthermore, it is vital to have legal rights to your child because there are certain things that only a child’s legal mother and father can do. These include receiving copies of school, medical, dental, and religious training among other things. Perhaps the most important reason is for your child’s medical records. It is crucial for the child and doctor, or any health care provider to know the child’s family medical history. Any health care provider needs to be aware if the child has possibly inherited any specific health problems or genetic traits from either side of the family.

Paternity is also vital in case the possibility arises of the relationship not working out with the child’s mother. Without establishing paternity, a father can not file a court order for custody or visitation time.

How To Establish Paternity

The state of Florida automatically recognized the paternity of a newborn baby as the woman’s husband. However, if the woman who gives birth is not married, then paternity must be established. This establishment can be either voluntary or involuntary through a court order. In Florida, there is something known as a “Voluntary Acknowledgment of Paternity.” This pact is established when the mother and supposed father agree on who the child’s father is. The parents in this acknowledgment are under oath that the man signing the paper is indeed that child’s father. Once it is signed, there is a sixty day holding period. After these sixty days, neither parents can nullify the agreement. Under Florida law, there are five ways to establish paternity legally.

Children are the most important thing to a parent so make sure not to take any shortcuts when looking for the best paternity lawyer possible.

PrevPreviousFour Ways A Divorce Mediator Can Help A Messy
NextHow Does a Prenuptial Agreement Work?Next