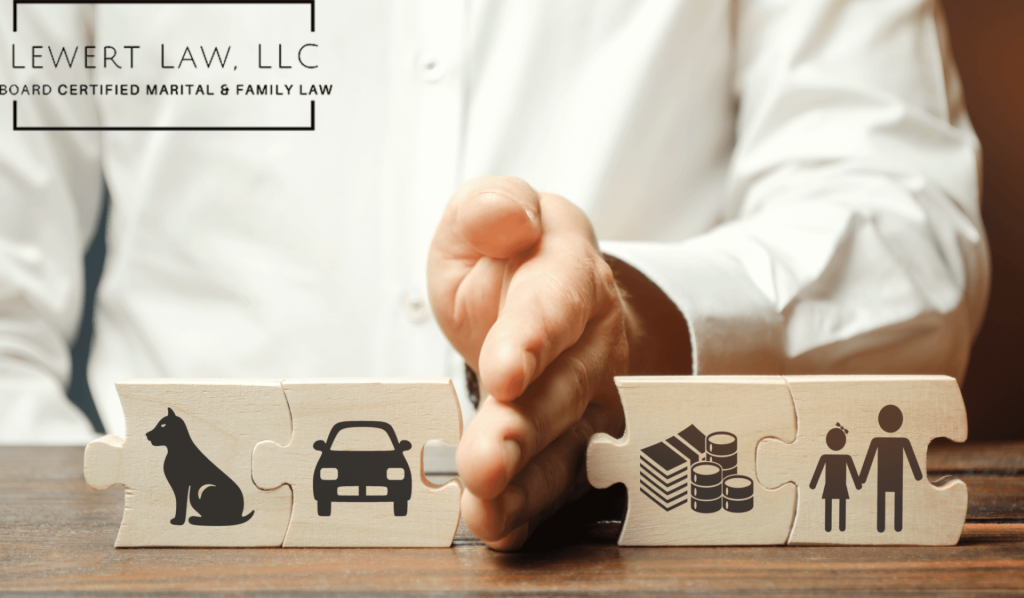 When you are getting a divorce, there are usually a lot of questions regarding property and debt distribution in Florida. Questions like how is property distributed, who is responsible for debts, and how pension are and retirement assets are divided is a real concern for many divorcing couples. It is always a good idea to consult with a Boca Raton asset division lawyer so you can protect yourself during a divorce.

In Florida, property that is acquired during the course of the marriage is divided equally. Whose name it is in doesn’t matter. Even businesses will be split in half, including good will, equipment, accounts receivable, etc. In regards to bills and debt, the courts generally rule that they be split equally too. There could be some changes to that if one party created some unnecessary debt.

When it comes to pension and retirement assets, they are divided equally but this can be a cumbersome process. It is time to consult with a Boca Raton asset division lawyer to avoid penalties, taxes, and liabilities for early withdrawal. In some cases, one spouse may have reason to believe that the other is hiding or spending assets. When this happens, your asset division lawyer will be a great asset to have.

It is possible to get an injunction that stops your spouse from hiding or misusing assets. Records can be subpoenaed to uncover what assets there are and to locate them. There are a few different things that the courts will do to ensure you receive what was taken from you. The division of assets and debt in Florida is a complicated process.

Who Gets the Pet?

Unfortunately, Florida does not provide for custody, timesharing, visitation, or any other approach to the pets except as property. If you keep the family dog, your ex-spouse gets an equitable asset from the marital property to offset the “loss.” It may not matter if you are listed as the sole registered owner of the pet; if the pet was purchased during the marriage, it will be considered marital property. However, if you are the sole registered owner and you owned the pet prior to the marriage, the pet will probably be considered your personal property.

Pet owners about to marry should draft a prenuptial agreement that spells out precisely who gets the pets in a divorce and how the costs of veterinary treatment and other expenses will be handled. Having the fate of the family pets decided in advance and in writing will help you avoid acrimony and heartache in the future.

Who Gets the Marital Home?

If your house is considered marital property, the courts will require you to divide the house in an equitable manner. That doesn’t necessarily mean that the distribution will be equal, but it is expected to be fair. If you and your spouse cannot come to agreement on what to do with the marital home, the courts will step in.

The courts typically take into consideration a number of factors, including the length and duration of the marriage, the financial circumstances of each spouse, whether a spouse has contributed to the career or education of the other spouse, individual contribution to the marital income, enhancing of marital assets, and a number of other factors before deciding how the marital house is to be divided.

Boca Raton divorce lawyers however encourage spouses to come to a mutual agreement about the division of this very important asset. The house is typically an expensive asset, and in many cases, is probably the most expensive asset the couple owns. It also has significant emotional value not just for the spouses, but also their children. Remember that it is important to consider the tax implications of retaining the house. There are also several expenses associated with retaining the house that you want to keep in mind. For instance, you will be responsible for paying property taxes, and will also have to spend on upkeep, maintenance, and other expenses.

How to Divide Retirement Funds and Pensions

In most cases, retirement accounts and pensions will be divided between the parties as part of the divorce, but is important to understand that the entire value of a particular plan or pension is not necessarily marital property subject to division. Instead, only that part of the plan that was earned during the marriage is subject to division. Courts use various methods to come up with the amount earned during the marriage, and these factors may be considered:

One thing you’ll absolutely need going into a south Florida divorce is a trustworthy Florida divorce attorney, someone you can speak with candidly about your divorce and your long-term goals and interests.

How to Divide Gifts Within Marriage

This law works out to the benefit of the person who gave the gift, because the gift is now considered marital property and must be divided equally between the spouses. However, if you are the one who received the gift, the law isn’t so beneficial for you, and you may have to exchange the asset for another asset of equal value with your spouse.

How to Divide An Art Collection

When you have a large art collection that you must divide with your spouse during a divorce, it’s important to keep a few things in mind. Remember, your collection is not just a financially valuable asset, but may also have great emotional value for you, which makes it such a critically important asset.

Dividing art may not be as simple as you and your spouse choosing the pieces that are nearest to your hearts. Remember, there may be more than a few pieces that have emotional significance for both of you. There may also be pieces that have now increased in value significantly, and you are likely to argue over the division of these pieces.

Once you have an appraisal of the value of each of the pieces in your collection, then it is time to begin negotiating over the division. Remember, that you will have to offer assets in exchange for valuable pieces of art. For example, you may have to give up your rights to an investment account in order to get access to an expensive painting.

Consult with an experienced Boca Raton asset division lawyer with specialized knowledge and considerable expertise in the division of assets and liabilities. Contact the law offices of Lewert Law in the Boca Raton area. Call 561-544-6861.

PrevPreviousChild Support in Florida
NextWhat Is a Postnuptial Agreement and Why Should You Get One?Next