What Is a Postnuptial Agreement and Why Should You Get One? 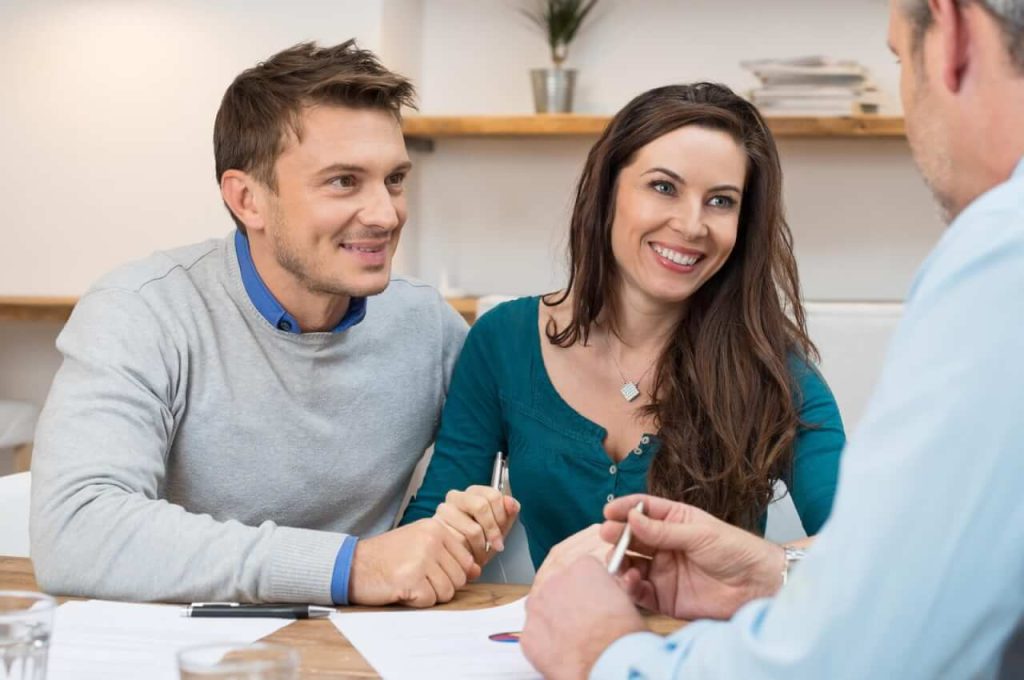 A postnuptial agreement can be used to determine how the financial assets of the couple will be settled if there is a divorce or separation. You can determine how to divide marital property and how to determine separate property. Both parties must agree on the division of assets outlined in the agreement.

Florida, like every other state, is now a “no-fault divorce” state. It takes only one partner to affirm that the marriage is “irretrievably broken.” The fault may still enter into the case, however. Divorces in Florida may be contested or uncontested. In an uncontested divorce, there are no disputes between the spouses regarding child support, child custody, child visitation, the division of property and debts, and the alimony question. When nothing is in dispute, an uncontested divorce can be accomplished sometimes in less than six weeks. If the divorce is contested, and a judge has to settle disputes, a divorce in Florida can take six months or more and up to a year in counties where the courts are backlogged. Most divorcing Florida spouses settle their disputes privately or with the help of a neutral mediator.

Florida follows the theory of equitable distribution. In the event of a divorce, the court will make an “equitable” distribution of the property and assets of the marriage based on the circumstances of the parties. The nuptial agreement, for protection of assets, in the event of divorce makes sure property is distributed how the couple agreed.

To provide for the distribution of the parties’ assets in the event of the death of a party is a provision that ensures both parties’ assets are protected in the event of one party’s death. Another section of the postnuptial agreement, to delineate the obligations of each party during the marriage is a provision to address which party is responsible for certain expenses, if the parties must file joint federal income tax returns, etc.

It is also very common for couples to include certain provisions like the division of household expenses in a postnuptial agreement. These are not matters that you may have considered in the run-up to the nuptials, but now that you find yourself bearing a bigger share of the household expenses than your spouse, it may be time to get a contract in which you clearly spell out what kind of expenses you are both responsible for.

A postnuptial agreement may not be easily used to determine child custody. These are matters that the court will typically determine based on the best interests of the child, and not what the couple had in mind at the time of the agreement.

One thing that is similar between a prenuptial and postnuptial agreement-both of these must be reviewed by a Boca Raton family lawyer before you go ahead and sign the contract.

For help drafting a postnuptial agreement, and reviewing your contract, schedule a consultation with a Boca Raton family lawyer.

Can A Court Dismiss Your Postnuptial Agreement?

Tina L. Lewert is a skilled negotiator and an accomplished trial lawyer as well as a Florida Supreme Court Certified Family Law Mediator. This unique combination gives her clients the advantages they need when creating postnuptial agreements and enforcing them after an unexpected divorce. Tina L. Lewert will ensure that the postnuptial agreement states that you are receiving everything that you deserve in the event of a divorce. At Lewert Law, we can explain your options, protect your rights and assets, and help you take the right steps toward a brighter future. We invite you to schedule an appointment by phone at 561-544-6861 or by e-mail through this website to discuss your needs, options, and legal rights as quickly as possible.

PrevPreviousProperty & Debt Distribution in Florida Divorce
NextShould You Take Your Divorce to Court?Next