Social Media During Child Custody Cases: What You Need to Know 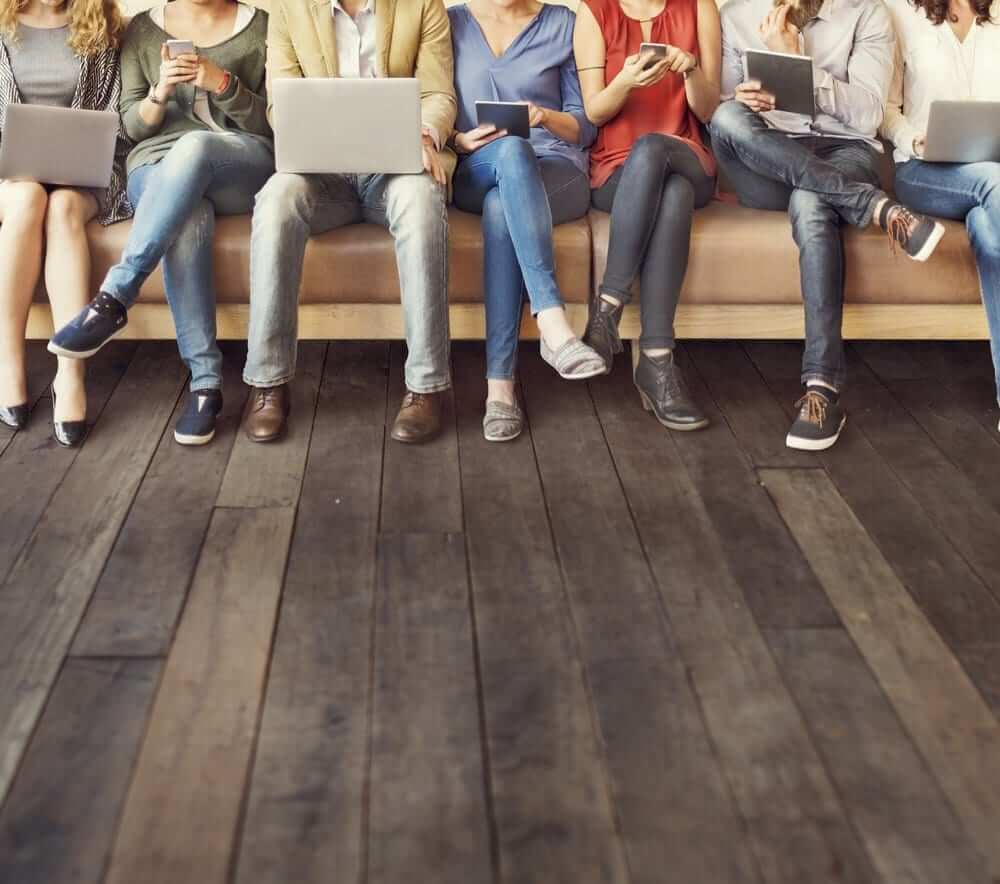 Social Media During Child Custody Cases: What You Need to Know

When two spouses divorce, one of the most common questions that come to the forefront is “who gets the kids.” It’s a fair question, often considering times the two spouses each believe they’ve earned the right to raise their children as the primary guardian. However, only one parent can keep the children under their roof, and one thing the children will likely do will play a large part in the parents’ success in gaining child custody as well. Social media.

Kids love their social media. At any given point you will find a child on Snapchat, Instagram, Twitter, or more. Social media took over the on-the-go entertainment scene in recent years, bringing plenty of positives to the table. Some work exclusively in the social media field now. Others market their companies through social media, gaining more income.

However, social media also can be destructive. Many posts put the posters in hot water, including those in the court of law. While children most often use social media, adults do as well. When adults use social media, they do so in a much more serious internet world. Anything that reaches the wrong audience in the wrong way can be harmful towards them. For example, in a child custody case, there are plenty of do’s and don’ts to worry about when it comes to social media.

Do: Consult Your Child Custody Lawyer Regarding Your Content

You always wish to consult your Child Custody Lawyer before you post something on social media. One wrong post here or there can bury your case, so going to the experts works as a way to ensure you do not make any crucial mistakes. Say you have a tweet saved in your drafts stating that you felt your day in court was unfair. You want to tweet it out to the world. Your Child Custody Lawyer will explain to you that tweeting about the case can only do harm, not good for you. Judges will see the tweets and believe you are unable to control your emotions, or unable to respect authority. Your gripes to your followers will turn into a major setback for your case, all because you wished to let off some steam online.

Consulting your Child Custody Lawyer ahead of time prevents such tweets from leaving the drafts folder. Even in the case of a private profile, opposing lawyers may be able to get a copy of the tweet and share it with the court. Suddenly what you believed to be a private complaint about the court system is now negatively impacting your case. Simply put, consult the experts before you put anything online. Otherwise, you may find yourself hurting your own case inadvertently.

Don’t: Post Anything Negative About Anyone Involved In Your Case

This is the most common mistake made by those in child custody cases. A simple tweet complaining about the ex, or a simple Facebook post saying the children are not respectful. They may seem innocent, and they may even carry innocent intentions. However, what they are in your mind and what they are to juries and judges serve as two completely separate entities. The tweet complaining about your ex may make you look vindictive, or unappreciative of the relationship you once had. The opposing side can spin your complaint into a series of complaints and/or a way of acting unappreciative of what you had. Suddenly you look like the bad spouse.

Do: Save Anything That Could Help Your Case

Remember, you are battling a case here. Any evidence that could help your case must be saved. This way your Child Custody Lawyer can look it over and determine the best way to use it to assist you. For example, perhaps one time your ex threatened you in a Facebook message. That Facebook message could be the key to proving them to be an unfit parent in comparison to you. Suddenly, social media is your savior, and you have custody of your children. The little details can go a long way in cases like these. Saving posts and showing posts to your lawyers will allow for them to have them most ammunition possible in the courtroom. In the end, that’s all you can ask for. Your case will be fought with the most evidence, and social media will be a helper, not harmful.