The Best Interests of the Children 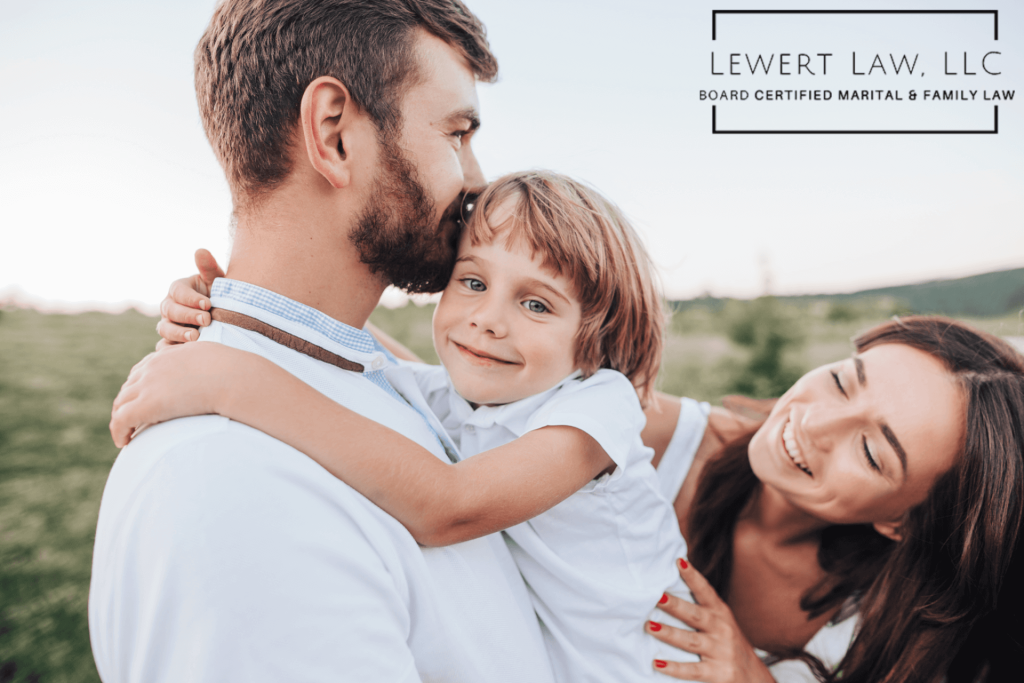 In any Florida divorce that involves one or more children, Florida courts will make the best interests of those children the top priority. The law in this state begins with the presumption that children benefit from having both parents actively and frequently participate in and contribute to their lives. At the beginning of the divorce process, the “playing field is even” and neither parent begins with a greater right to custody. As judges work toward a final custody order, they consider several pertinent factors. If you are a parent and you are seeking or anticipating a divorce in Palm Beach County or elsewhere in South Florida, put your case – and your concerns – in the hands of an experienced Boca Raton divorce attorney who is a Florida Bar Board Certified Specialist in Marital and Family Law.

The best interests of the children mean that a parent may lose custody rights for reasons that include domestic or sexual violence, child abuse, abandonment, neglect, or substance abuse. A judge will also consider each parent’s demonstrated will and ability to meet a child’s genuine needs and to be involved in the child’s life. Judges want parents to establish stability in a child’s life and reduce disruption after a divorce. A judge will consider the impact of frequent travel, especially when the distance is great and the children are young. If a judge believes that a child is mature enough, a statement by the child may be allowed and considered.

Florida courts very much want each parent to facilitate a constructive relationship between the child and the other parent. Parents are expected to refrain from critical comments about the other parent in the child’s presence. Florida law also presumes that the moral character of a parent is an important consideration. Moral fitness might refer to substance abuse, verbal abuse, or criminal behavior. If you expect any dispute over the custody of your children, don’t wait another day or minute to make the call. You must have the quality legal representation that only a Boca Raton divorce attorney who is a Florida Bar Board Certified Specialist in Marital and Family Law can offer you.

Florida did an overhaul on their custody and visitation laws in 2008. Now, fathers have much more equal leverage than ever before, in fact, fathers now have the same rights as the mother when it comes to child custody.

Florida courts revised the child custody laws to provide for the best interest of the children and encourage healthy relationships for the children with both parents. Parenting plans and timesharing plans have replaced traditional custody and visitation terms. In most cases, time spent with the children is divided equally between both parents unless there is a reason not to.

Fathers do have equal rights in Florida but that doesn’t mean that a father’s custody rights are protected. Most people just assume that the mother has the upper hand when it comes to child custody, including most fathers. As long as the children’s best interests are met, the courts will accept most parenting plans.

Remember, that courts are required to consider the parents’ moral fitness when it makes a child custody decision. The spouse who has been cheated on, may, therefore, ask the court to limit the other parent’s access to the child in the custody agreement because adultery could have a detrimental effect on the child’s development.

Proving however that your spouse’s adultery could have a detrimental effect on the child’s development, or make the parent morally unfit, is challenging. Cheating by itself is not taken as proof that the parent is incapable of being morally fit, or incapable of providing a nurturing, healthy environment for the child. Even the loss of reputation or scandal resulting from the adultery cannot be taken as evidence that the adultery would have a detrimental impact on the best interests of the child.

The Issue of Parental Mental Health

Thousands of people deal with some kind of personality or mental health disorder. For most people, it’s something relatively minor like a mild neurosis or anxiety, but some people have more serious issues and a tougher time coping. In some circumstances, a parent’s mental health is a legitimate consideration in the determination of child custody. The introduction of possibly damaging information about a parent’s mental health, in other cases, maybe unfair and wrongly motivated.

A Florida parent usually has the right to prevent disclosure of records regarding the diagnosis or treatment of a mental condition including substance addiction. This privilege applies to communications between a patient and doctors, psychologists, therapists, social workers, drug abuse counselors, and nurse practitioners diagnosing or treating a mental condition.

However, the privilege is not absolute. In custody procedures, the state of Florida makes the best interests of the child its top priority, and the mental health of both parents must be considered by the judge. While a parent does not waive the confidentiality privilege simply by seeking custody, certain factors or events may warrant an exception to the statutory privilege. Absent a “calamitous event,” for example, a recent and documented suicide attempt, substantial evidence of risk to the child is required to make an exception to the confidentiality privilege.

What is Supervised Visitation?

Visitation can be supervised according to the guidelines set out by Florida law. Visitation like this is carried out under supervision, and a third-party supervisor will be in charge of supervising the visitation.

To implement a supervised visitation, the two of you must be in agreement with the supervisor and must hash out all the details of the visitation, including timing, location, duration, and other aspects.

You must both agree on the place of the supervision and the supervision must be conducted by a trained supervisor. Florida makes arrangements for the training of supervisors, and these are typically psychologists or social workers. However, a supervisor doesn’t necessarily have to be a psychologist. Even a relative or family member or close friend who is willing to undergo the training required to supervise visitation can step in to play the role. Talk to a Boca Raton family lawyer for more information about supervised visitation.

PrevPreviousConsiderations Before The Wedding
NextWhen The Grandparents Can’t VisitNext